Can Beer Be Good For Your Gut Health? 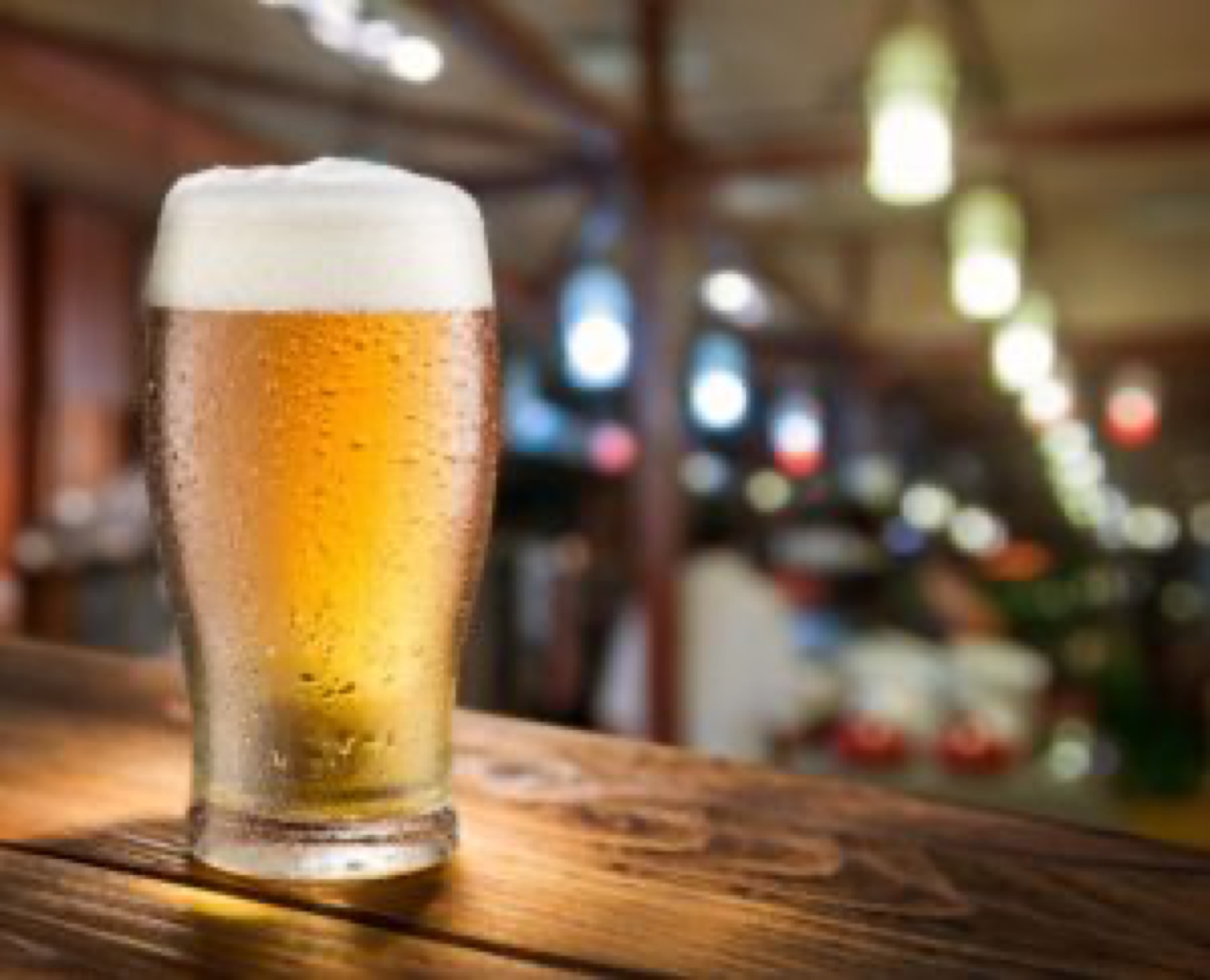 Well, not quite yet... But researchers in Singapore have now brewed a beer that is rich in probiotic bacteria that is said will improve gut health and even boost the immune system.

One of the scientists, Alcine Chan (a food researcher), experimented for almost a year with a recipe of malt, alcohol, hops - and a strain of probiotic bacteria - until she was happy with her formula.

She says: "The hops are the main ingredient but they kill off probiotics so we had to find a way for the probiotics to be stronger so they were not overpowered by the hops." She is hopeful that, once manufacturing commences, the popularity of beer combined with the healthy components will ensure a good market share.

Ms Chan perfected her formula as a project for the senior year of her degree, drawing inspiration from the probiotic yogurt and dairy drinks she herself consumes every day.

It has a slightly sweet taste with a 3.5 per cent alcohol content - marginally less than the 4 per cent to 6 per cent of regular beers. In addition, every 100 ml of the beer (roughly a mouthful) contains one billion probiotic organisms, namely the lactobacillus paracasei L26 probiotic strain. Still to be given its own name, the beer will provide an additional and marketable vehicle for delivering probiotics - and all the health benefits associated with them.

How soon will this new beer be available?

Unfortunately, it will be some time as the researchers are: (a) Waiting for their invention to be patented and (b) In talks with beer companies on marketing plans

Can other alcoholic beverages have health benefits?

We have written about some in the past in our earlier blog post here.

One such drink is known as Michelada. It is made with lager, limes, Worcestershire sauce, Valentina hot sauce, black pepper, natural sea salt and ice. While the health benefits of beer are sometimes questionable, the rest of the ingredients can safely be given a thumbs up. Lime juice with all its vitamin C; the sauce with its hot chili peppers; the natural sea salt helping replenish electrolytes; and the Worcestershire sauce full of vitamin B6 foods and other benefits.

Here is one recipe for Michelada where you will need:

Place lime juice in a small bowl and salt on a small plate. Dip the rims of beer mugs or Pilsner-style glasses in the lime juice then dip in the salt. Fill the glasses with ice and add a few dashes of hot sauce and Worcestershire sauce. Fill with beer and garnish each glass with lime wedges.

Why do we need to include probiotics in our diet?

Unfortunately, many people have this percentage reversed but the good news is that probiotics are available in the form of dietary supplements and foods.

And perhaps it won't be too long before we can add a new type of beer that is rich in gut flora to our diet.