Are You Climbing Those Stairs For A Really Good Workout? 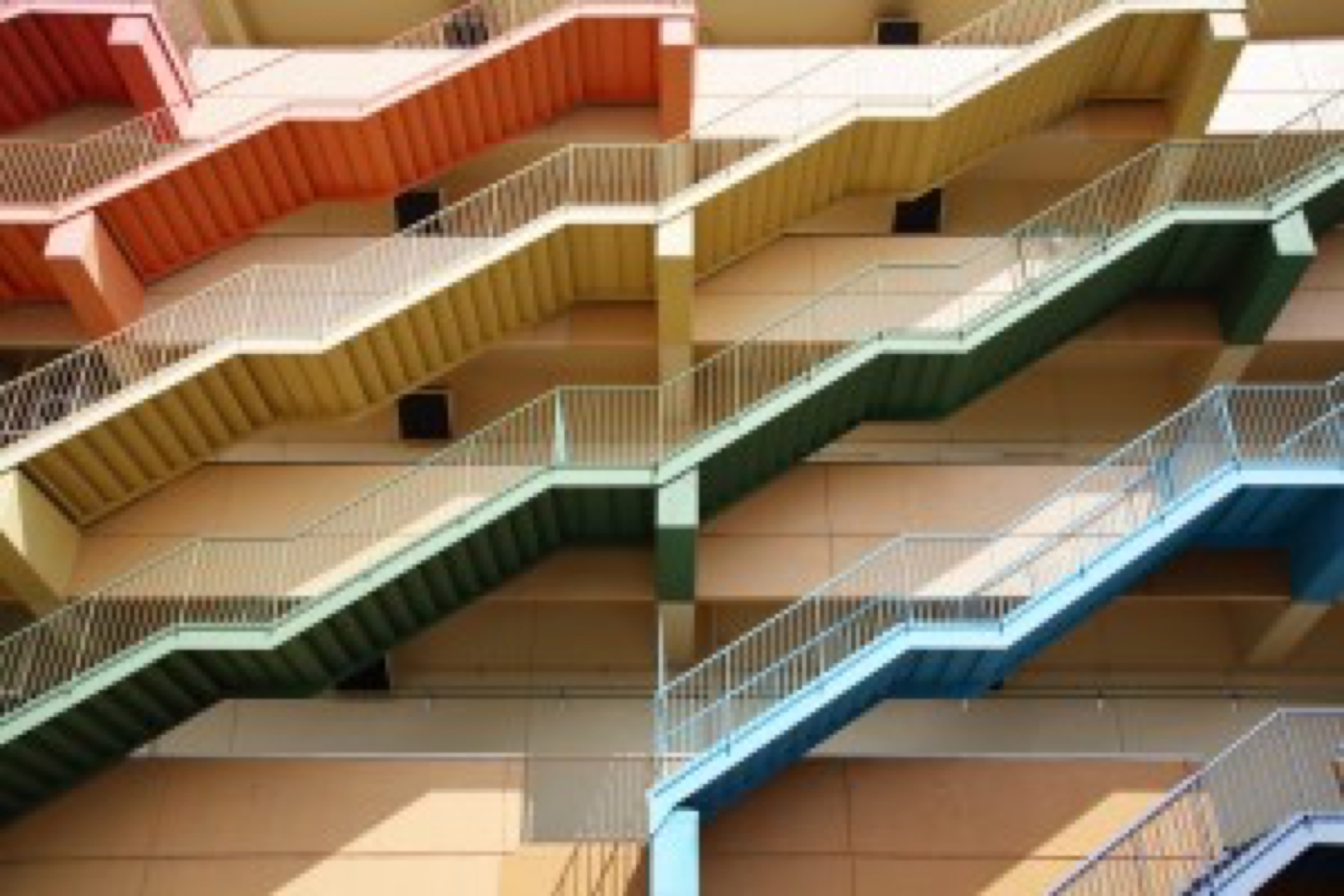 I have two flights of stairs in my current home, making it impossible to avoid climbing those stairs several times a day. But that is not such a bad thing. Stair climbing provides a very good workout. I kept a count and I had climbed those two flights five times before 10 o’clock this morning.

Stairway to heaven or a daily toil?

Stair climbing is a unique form of exercise that can have a powerful and positive impact on your health over time. Like regular walking, climbing the stairs every day is key to improved health. For example... Stair climbing delivers these benefits by improving your cardiovascular fitness, being officially classed as a 'vigorous' form of exercise to burn even more calories per minute than jogging does. I live in an English village and have to cross the churchyard when walking to the local shops. That church yard is blessed with a total of thirty steps up and down, adding to my daily tally!

How many calories do you burn walking up stairs?

A 2013 article in The Wall Street Journal quotes a professor from the Department of Kinesiology, Recreation and Sport Studies at the University of Tennessee who said "Climbing a flight of stairs—roughly ten steps—is equivalent to taking thirty eight steps on level ground." That means at two thousand steps to a mile, you would need to climb some fifty flights to equal a mile. You can count on burning roughly a calorie and a half for every flight. You also burn calories going down, where every stair descended burns about half a calorie per flight. Remember that the heavier you are, the more calories you burn.

But it is not just about burning calories

All good reasons to take the stairs when you can instead of hopping onto the elevator. When I was working in publishing in Cape Town a few years ago, I was in an office three flights up. I was the oldest employee and yet I was the only one who ever took the stairs instead of the elevator. The others missed a daily opportunity to improve their health – as well as saving energy in starting up that elevator for every journey.