Lard Is Making A Comeback For All The Right Reasons! 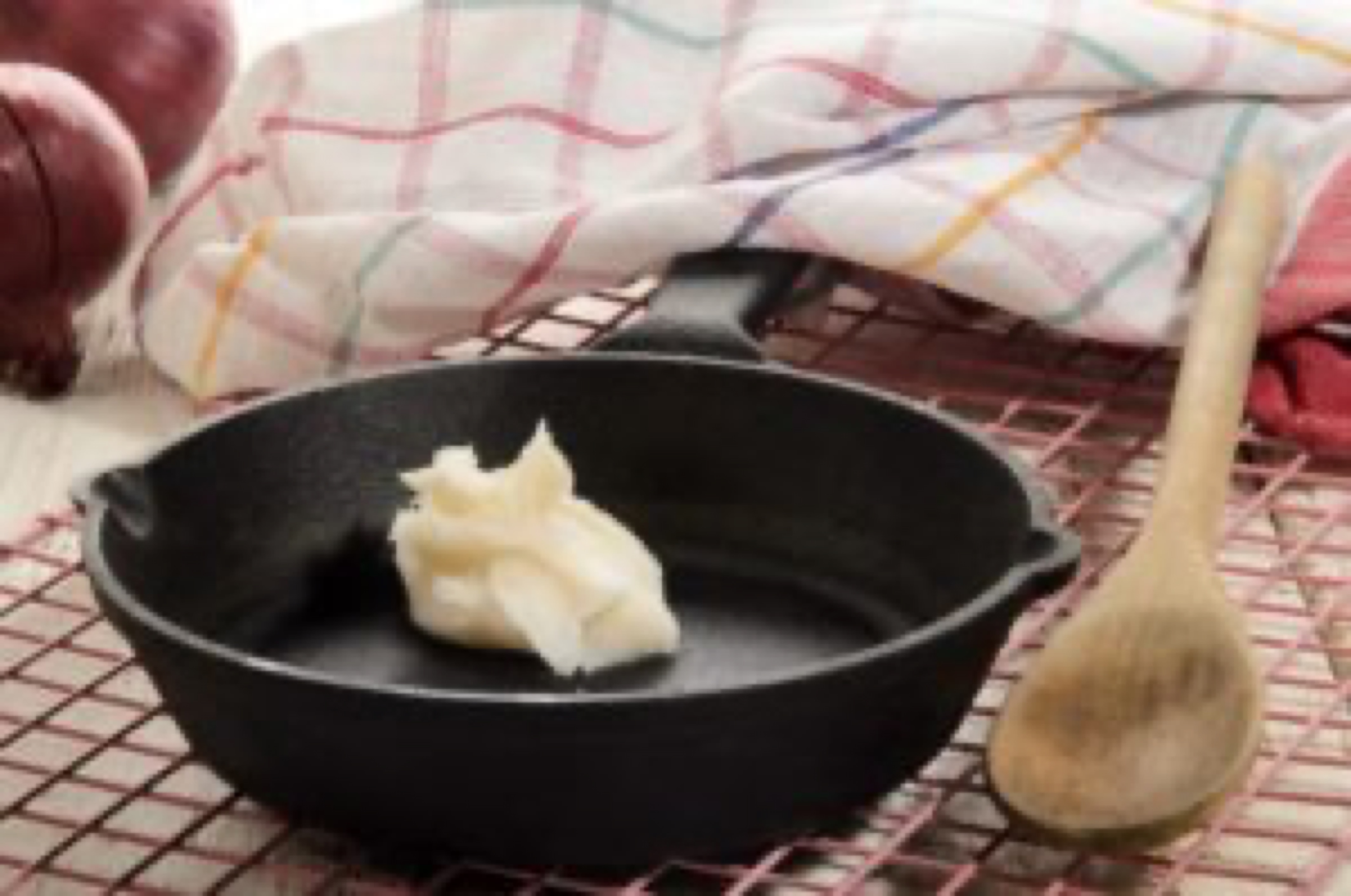 Obviously not for vegetarians, vegans or non-pork eaters, this old fashioned animal fat (known as lard) is coming back into favor. Pasture-raised lard is heat stable, heart healthy and high in Vitamin D. It was once a staple in our grandparents’ homes but has been largely absent for over fifty years. Now many are beginning to take note of its health benefits.

Why is lard making a comeback? 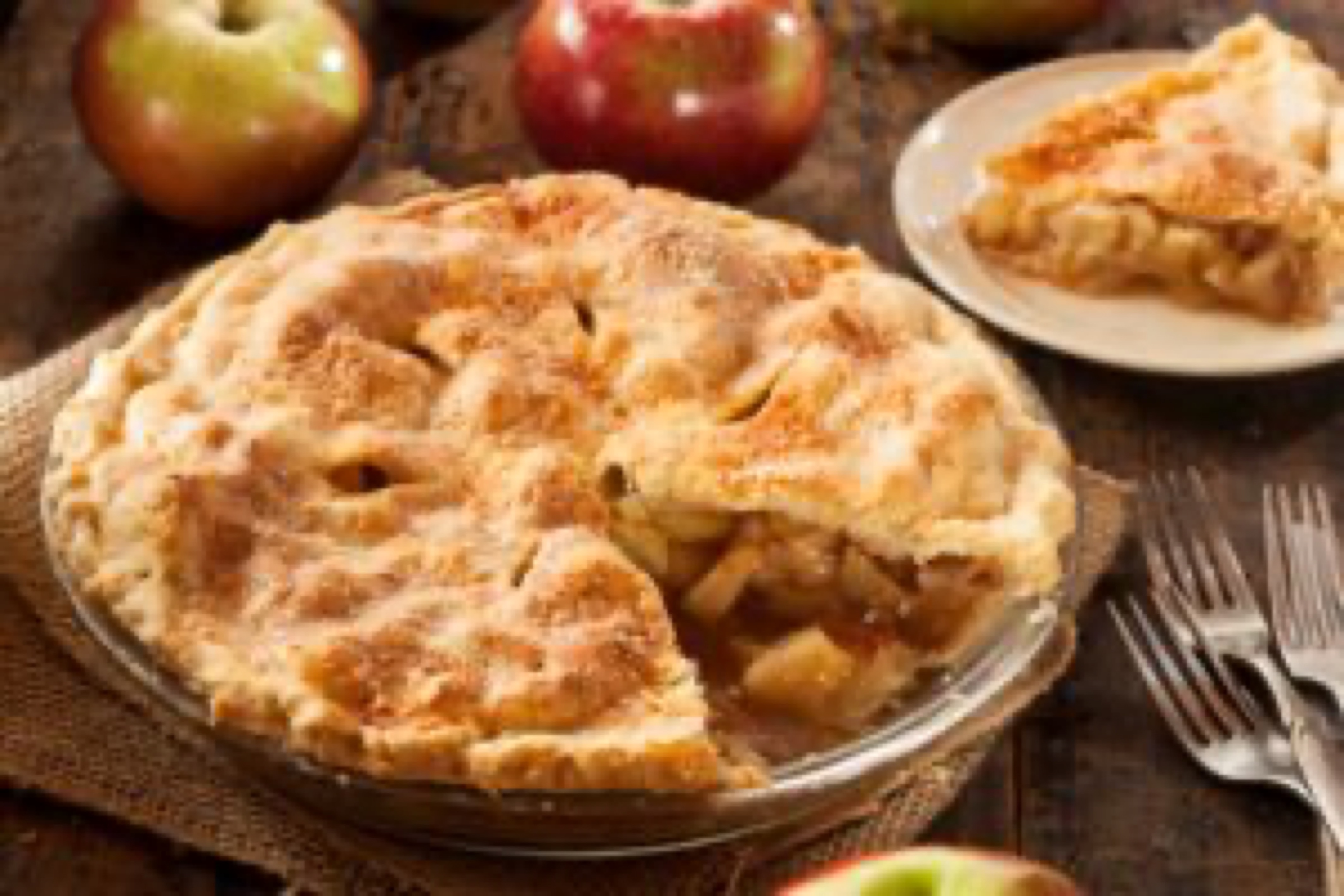 Just in case you want to use lard in pastry!

Here is pastry recipe handed down from generation to generation... Ingredients:
Directions: In a large bowl, use your hands to work the salted flour and lard together until the result is gravel-sized or pea-sized. Then spoon in the water one spoon at a time before using a fork to form a dough ball in the bowl (until it sticks easily together). Use floured hands to shape it into a firm ball and turn out onto a floured surface. Cut ball in half, one half slightly larger. Wrap larger half in waxed paper and put in freezer. Press and shape other half on floured surface into a flattened cirle before rolling with floured rolling pin to desired size. Fit across the base of pie pan or dish. Add the filling and then roll out the half from the freezer and cover the filling. Pinch edges together and make some slits in the top for the steam to escape. Then bake as you would normally do and enjoy the result!
Updated at: January 27, 2021