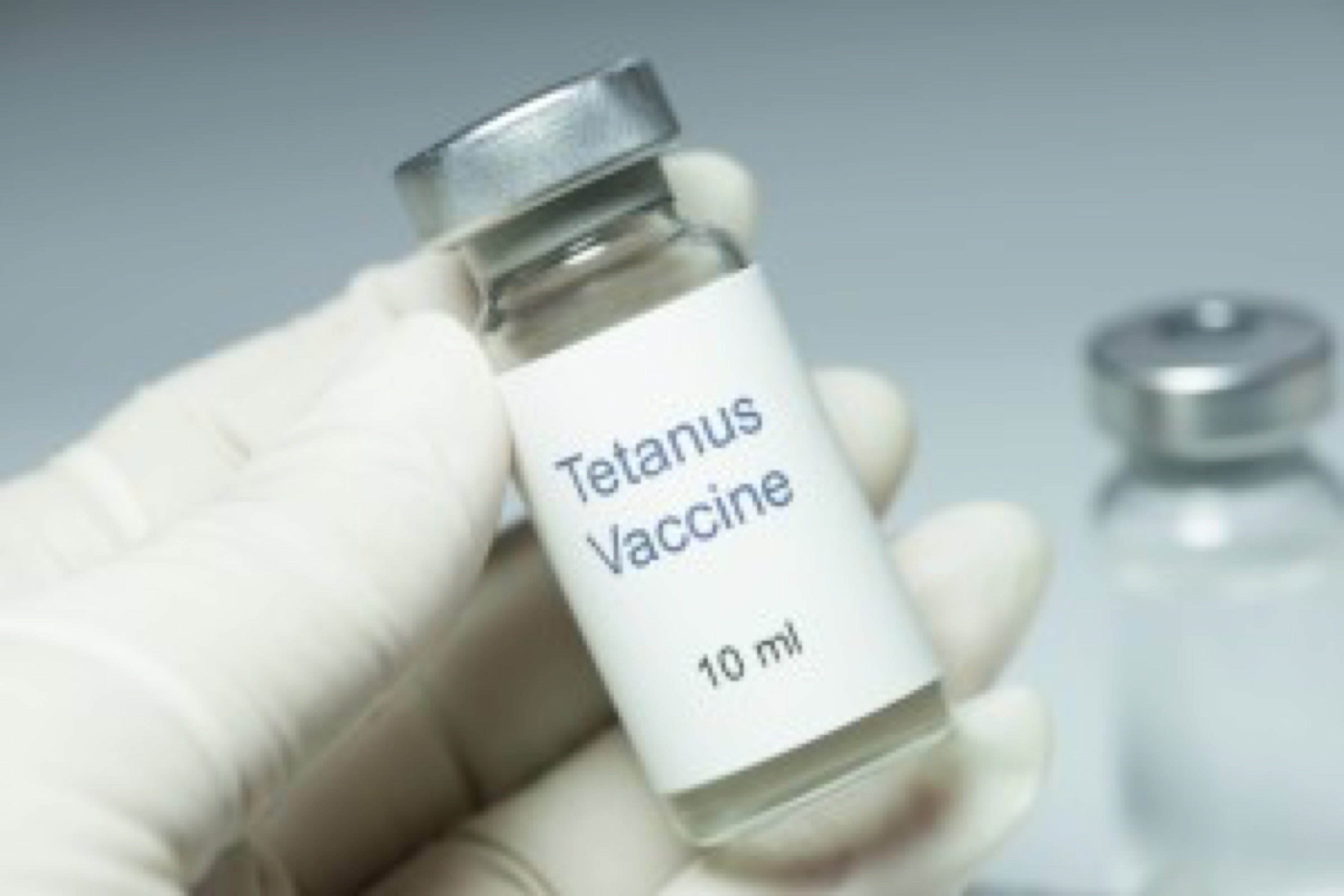 .[/caption] There is a lot of fear about tetanus and anyone who gets bitten by a dog or a cat or cuts themselves badly - where they need to go to their doctor or the ER - is immediately encouraged to have a tetanus shot. But is that necessary or even advisable?

Tetanus is the name of a condition you get when the bacterium Clostridium tetani enters your body and flourishes with its own life cycle. The word “flourishes” is important here because Clostridium tetani requires an anaerobic environment – that is an environment free of oxygen, meaning the wound does not bleed. Tetanus needs a wound that is deep enough and neglected enough to create an anaerobic environment so that the bacteria can flourish, die off and spread a toxin in the body. The incubation period is 3-21 days with the average being 8 days. In other words if you step on a nail and you bleed, the Clostridium tetani cannot live. Tetanus is impossible to get if you are alive, pumping blood normally through your body and taking care of the wound. Even the CDC says on its website “ Tetanus is different from other vaccine-preventable diseases because it does not spread from person to person. The bacteria are usually found in soil, dust and manure and enter the body through breaks in the skin – usually cuts or puncture wounds caused by contaminated objects. Today, tetanus is uncommon in the United States, with an average of 29 reported cases per year from 1996 through 2009.”

But is a tetanus shot really necessary? 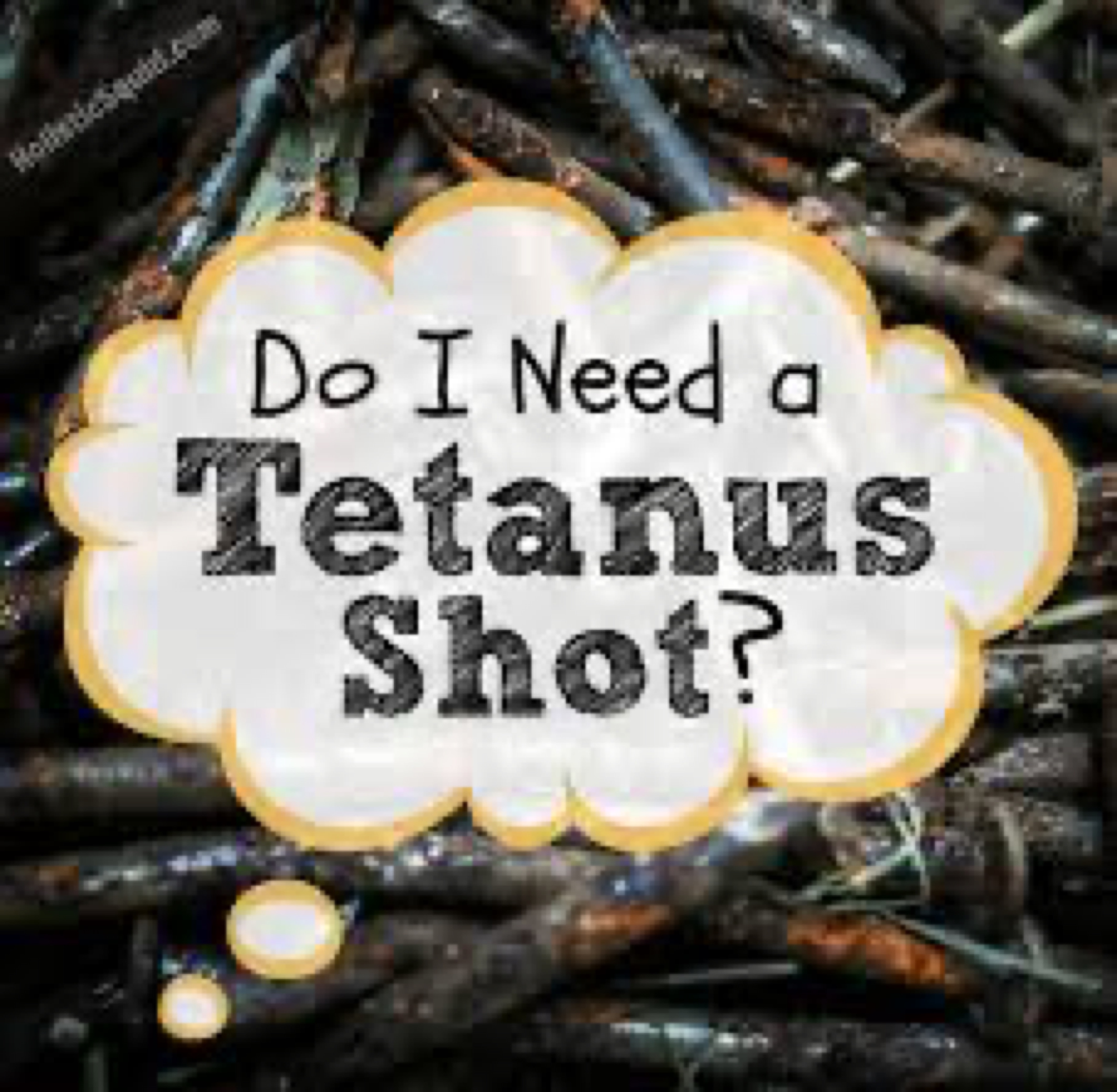 There are a number of reasons why a tetanus shot is unnecessary and even harmful. And most important of all, receiving a tetanus shot after an injury cannot prevent you from getting tetanus. It does not have the time to become active in your system.

The ingredients in a tetanus shot

What should you do if you or your child is at risk from tetanus after the event?

If you or your medical practitioner suspect Tetanus, request a TiG shot instead of a tetanus one which is available at emergency rooms. The staff at the ER won't necessarily know the difference between two but you can ask for the TiG for immediate protection. TiG is an an immunoglobulin used to fight tetanus. Insist on the TiG and make sure you get the right product by asking to see the packaging or insert for the immunoglobulin. For your information: Tetanus Toxoid = Vaccine Tetanus Immunoglobulin = Anti-Toxin

When you consider the question of vaccines, immunizations and tetanus, it makes no sense at all to attempt to immunize someone after the infection has occurred. Vaccine manufacturers have never claimed that their vaccines have the power to cure. 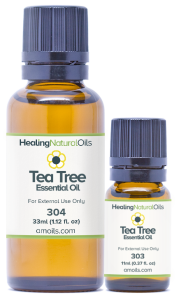