The Downside of Aluminium Foil 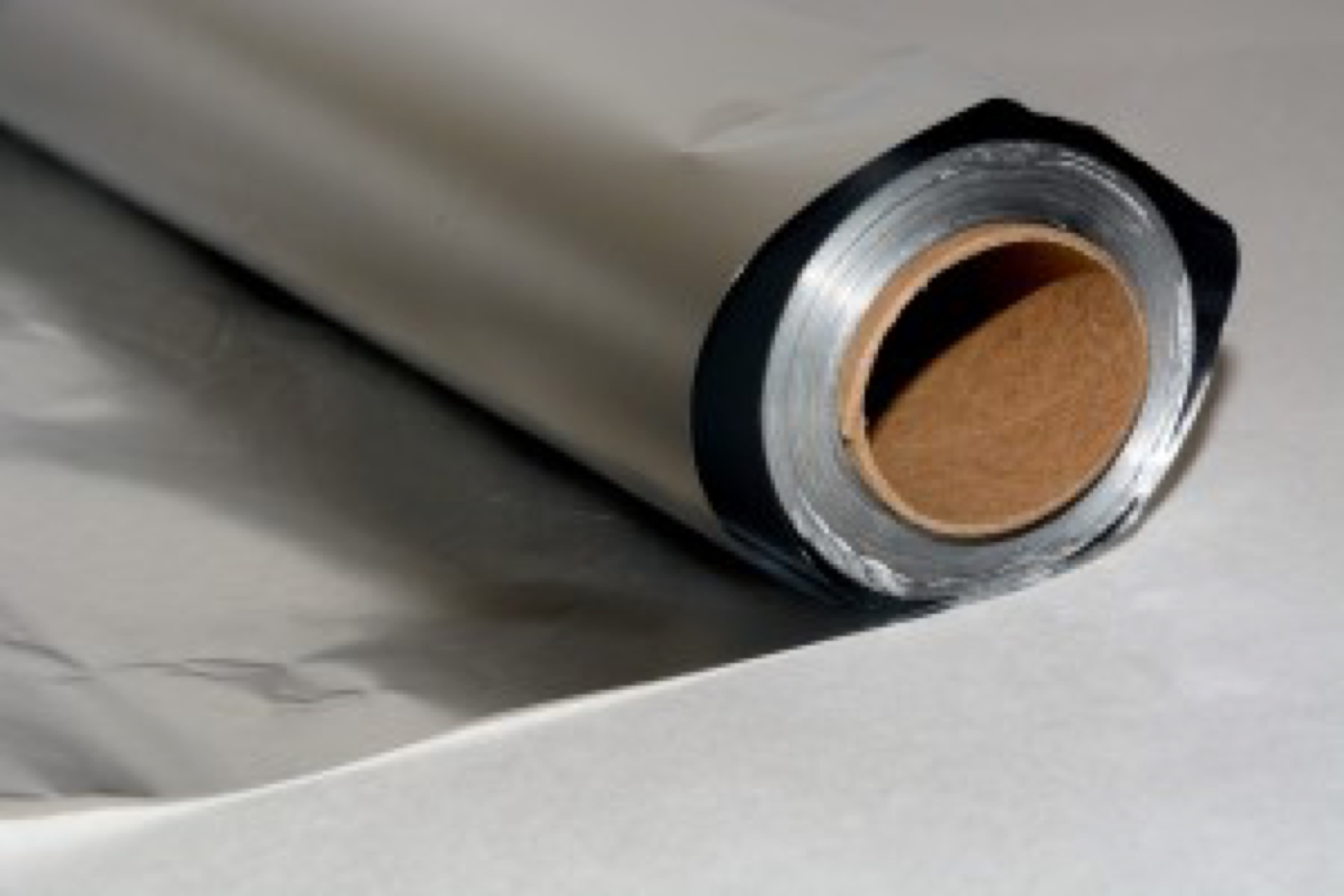 Aluminum foil, which was first introduced in the early 1900s, is currently one of the most commonly used items in our kitchens. While it is extremely versatile (being used for cooking and wrapping), it is neurotoxic by nature. This means it can negatively affect the brain function, perhaps even going as far as to be a factor in the onset of Alzheimer's disease. Medical experts have found that cooking with aluminum foil impacts bone health because the metal accumulates in the bones and can lead to a loss of calcium.

Aluminum foil has now become a considerable cause for concern

When exposed to high temperatures through baking or grilling, the little bits of the aluminum metal end up in our food while adding certain spices or lemons may cause chemical leaching of aluminum.
Essam Zubaidy, a chemical engineering researcher at the American University of Sharjah, has carried out extensive research looking at the effects of aluminum on cooking. He found that a meal cooked in aluminum foil may contain up to 400 mg of aluminum. He says: “The higher the temperature, the more the leaching. Foil is not suitable for cooking nor for using with vegetables like tomatoes, citrus juice or spices.”

Here are some of those concerns

The World Health Organization or WHO has added to the debate stating that the aluminum recommended daily allowance (RDA) should not exceed 60 mg. If aluminum foil is used in cooking every day, it increases the aluminum RDA by as much as 400 mg.

How can you reduce your aluminum exposure?

One of the most common metals around, aluminum is used in the production of many every-day products and foods: It has become almost impossible to avoid exposure completely but you should certainly try.

Scientists are now adamant that toxic metals damage brain tissue and lead to degenerative disease by producing oxidative stress - with aluminum being one of the worst offenders. As this toxic metal has no benefits but actually causes harm, the more you can avoid ingesting it, the better. Once in your body, aluminum travels around easily and attaches itself to your own iron transport system, accumulating in the brain and doing serious damage to your neurological health - whatever your age. Aluminum toxicity may be doing as much damage to our children as to the elderly.     Sources: http://articles.mercola.com/sites/articles/archive/2014/03/22/aluminum-toxicity-alzheimers.aspx http://www.greenmedinfo.com/blog/cancer-causing-metal-millions-eat-wear-or-have-injected-their-kids