Vitamin D & Have You Been Tested Yet? | Amoils.com 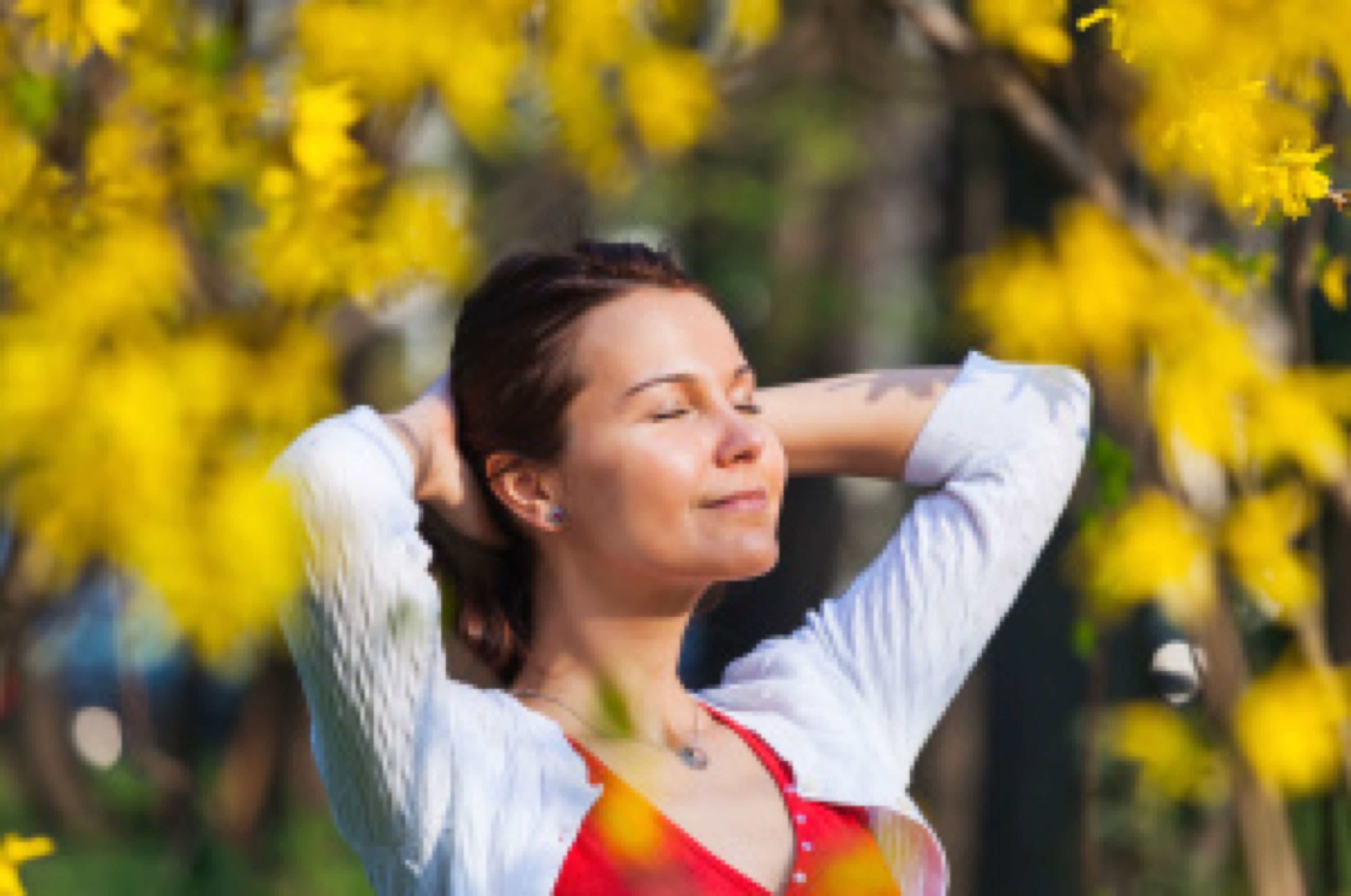 Vitamin D is not a vitamin at all but a feel good hormone that is probably the single most important factor in human health and, unfortunately, much of the world's population is deficient in this vital vitamin (hormone).

Why is vitamin D so important?

According to D*Action, every tissue in our bodies needs vitamin D and will not work correctly if we do not get enough. In its most extreme forms, vitamin D deficiency produces rickets in children and osteomalaccia (bone softening) in adults. For some background on D*Action - it is made up of a consortium of scientists, institutions and individuals committed to solving the worldwide vitamin D deficiency epidemic. Grassroots Health has launched a worldwide public health campaign to solve the vitamin D deficiency epidemic through a focus on testing and education with all individuals spreading the word. Everyone is invited to join in this campaign! Join D*action and test twice a year during a 5 year program to demonstrate the public health impact of this nutrient. They go on to say: Milder degrees of deficiency are now understood to be one of the causes of a vast array of chronic diseases, including osteoporosis, impaired immune competence, various autoimmune diseases (such as diabetes and multiple sclerosis), several cancers including breast, colon, lung, lymphoma and prostate, high blood pressure, pregnancy complications and cardiovascular disease. All may develop because of, or be exacerbated by, vitamin D deficiency. Asking the body to deal with these disorders without adequate vitamin D is like asking a fighter to enter battle with one hand tied behind his/her back.

Important points to remember about raising your vitamin D levels

How to test your vitamin D levels

You can find out your vitamin D levels using a 25(OH)D test, also called 25-hydroxyvitamin D. This can be done by your local lab taking a blood sample and carrying out the test for you or The Grassroots Health D*Action study allows you to test your levels at home. Towards the end of 2011, I joined the D*Action study group when they were specifically asking for women over the age of 60 (worldwide) who did not currently suffer from cancer. All the necessary application forms were completed on line and I waited to receive my vitamin D testing kit which arrived promptly.

It just shows how wrong you can be when it comes to vitamin D testing. I was confident (having spent time in the sun daily for most of my life and because I lived in a warm sunny country) that I would be well into the safe levels. I was shocked to receive my results (a month later) which showed only a level of 24 ng/ml (indicating a moderate to mild deficiency). I decided to have my blood tested at a local lab for a 100% confirmation and the result came back 24.9 ng/ml. On doing further research, I have found that the darker your skin, the less vitamin D is absorbed from sunlight (I have quite a dark skin tone – Mediterranean) and as you age, absorption also decreases. So a rude personal awakening on the importance of vitamin D testing. Needless to say, I have upped my sunlight exposure AND have been taking 8000 IU s Vitamin D3 supplement daily since the beginning of 2012. I will be very interested to receive the results of my next test (annually) due towards the end of 2012. I know it is hard to imagine but just the simple step of optimizing your vitamin D levels may be one of the most important rungs you can climb on the ladder to your long-term health.