What Makes ADHD Worse in Children? 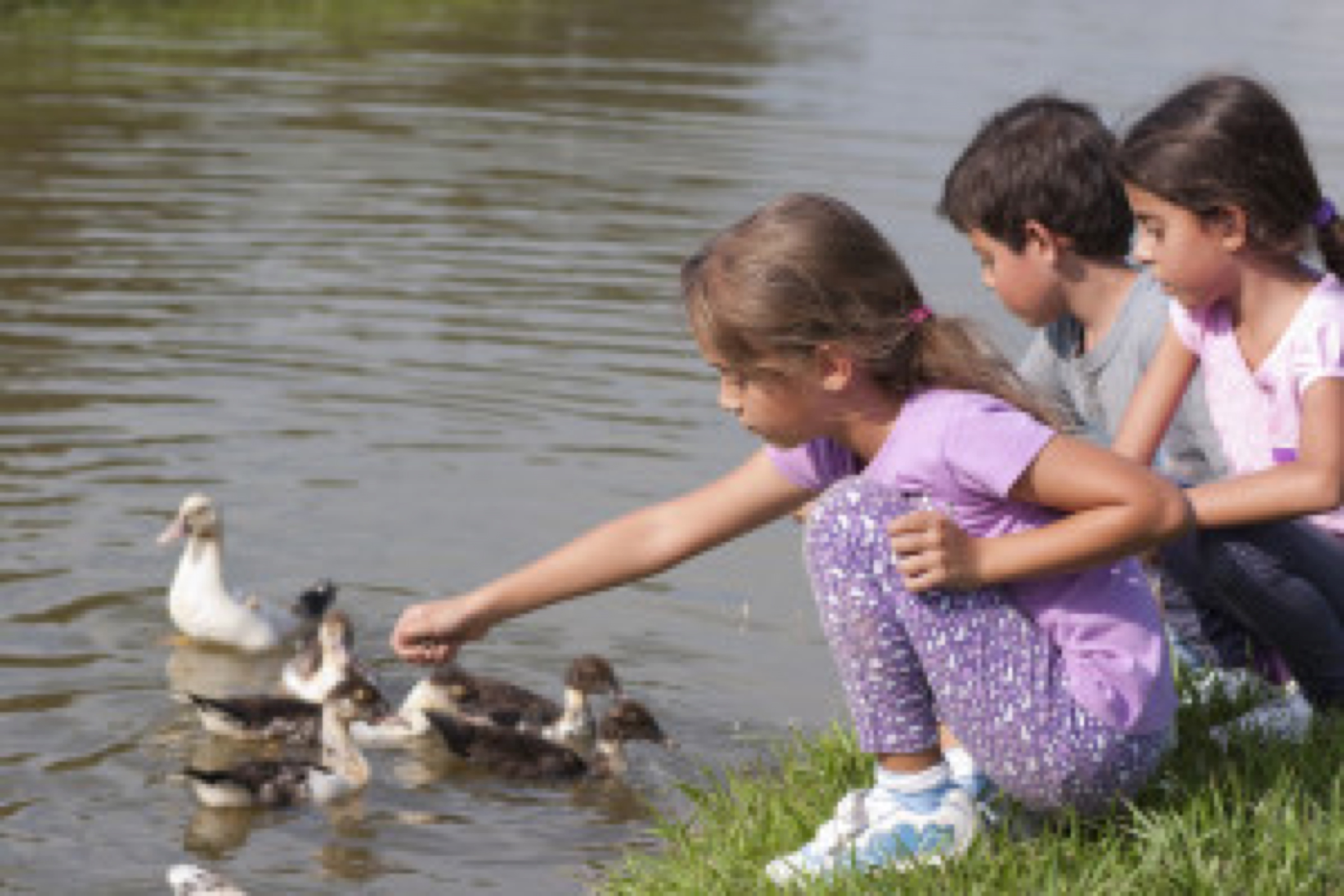 Only children who struggle with inattention and hyperactive or impulsive behaviors around the clock are deemed to have ADHD and, if not dealt with properly, the symptoms can continue well into adulthood.

So if the symptoms appear at school but not at home or vice versa, then ADHD is not the problem.

Many parents are coerced into putting their children on anti-ADHD drugs as a solution instead of trying to find out what might have caused the condition in the first place or what is contributing to making the ADHD worse.

What is ADHD and how widespread is it?

It is said that 1 in 10 U.S. children now has ADHD – with the numbers increasing every year. ADHD (or attention deficit hyperactivity disorder) makes it hard for children to pay attention and control impulsive behavior. When the U.S. Centers for Disease Control and Prevention (CDC) surveyed 73,000 children, they found the number of U.S. children with the disorder to be over 5 million. The huge concern is that at least two-thirds of the children diagnosed with ADHD have been prescribed with pharmaceutical drugs - with all that that entails.

This may surprise you. It is almost a question of perception on the part of teachers, parents and health care workers.

For example, sometimes reading disabilities or other problems in the classroom can cause a teacher or others to mistakenly think a child has ADHD. The maturity of the child in question is also important as the youngest children in a class are 60% more likely to exhibit such so called symptoms of ADHD (like fidgeting and being unable to concentrate) when compared to older children in the class.

It could be that a diagnosis of ADHD is a convenient label for any child who does not behave well – for whatever reason.

Why is the diagnosis of ADHD becoming more common?

There have been many studies carried out on this subject and what is behind the increasing numbers.

Changing to a more natural way of life

The first and most important move is to eliminate any lifestyle choices that might be causing harm.