1 Habit You Should Ignore for Proper Health 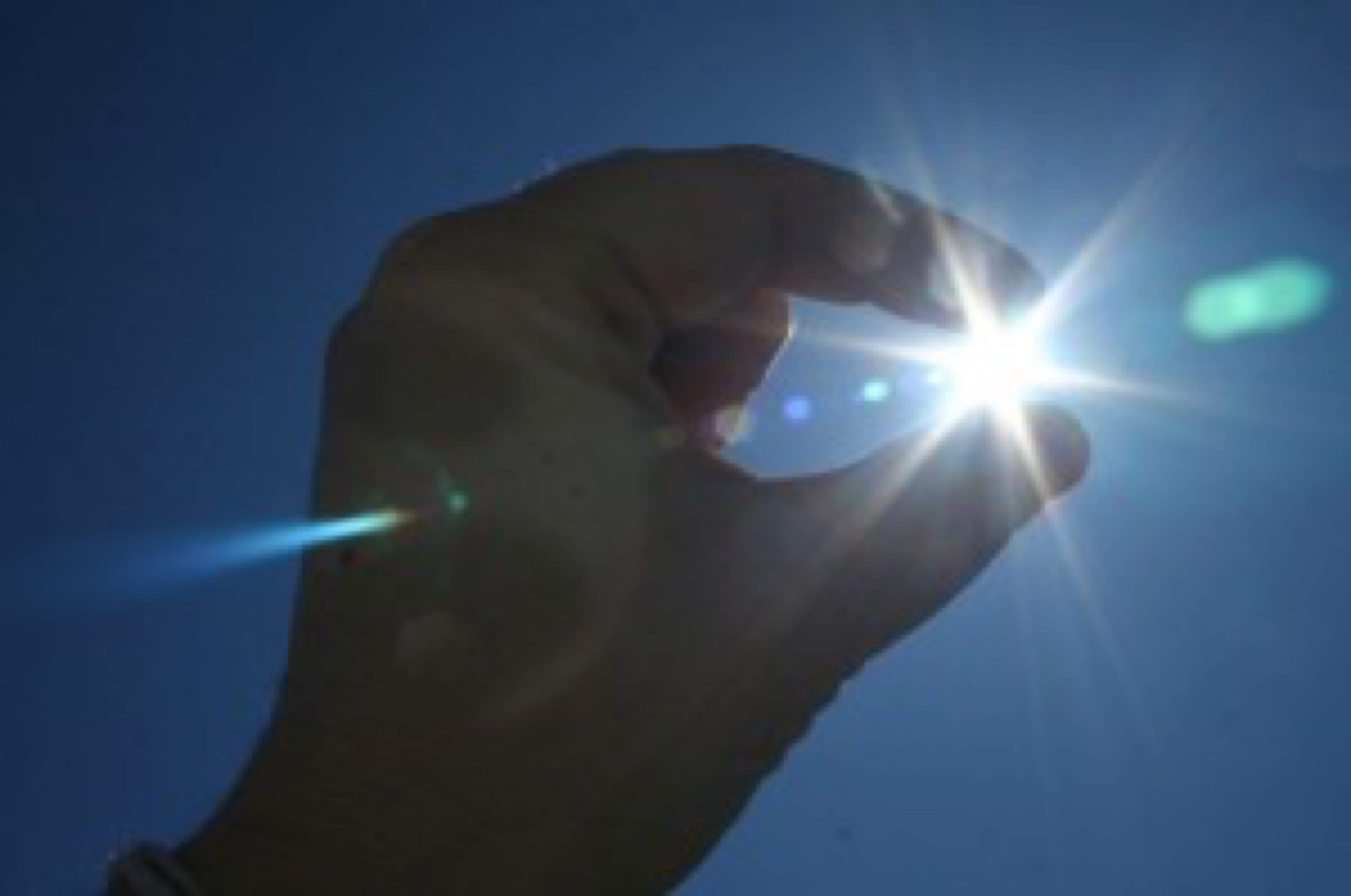 Do you get out and enjoy the good weather and the fresh air during the summer months or are you one of those who has become scared off by dire warnings of the dangers of being out in the sun? Has it become a habit for you to stay out of the sun at all costs unless your skin has been covered in a sun block? Maybe it is time that you started changing this habit for your health's sake.

Why are so many paranoid about the sun?

The medical profession along with the cosmetic industry (especially those that produce sun blocks and sun tan lotions) have made everyone so paranoid about sun exposure and skin cancer that all the health and healing properties of sunlight have been forgotten. Apart from melanomas (which would appear to have a heavy genetic base and often occur in those who are actually sun avoiders) skin cancers remain on the surface and can be easily treated without risk.

Your concern should be sunburn not sun exposure

Obviously, to avoid skin cancer you must also avoid sunburn, not sun exposure – there is an important difference. Sunburns are not only painful and risky, they can lead to premature aging too.

Adding to this fear of the sun is the fact that most people spend most of their time indoors and often under artificial light – a very unnatural lifestyle - and the main reason why most of the Western world are now vitamin D deficient. Even if they do manage to get out into the sun, they are often covered from head to foot in sun block which, being full of toxins, has its own health risk too.

Studies have found that healthy surfers and life guards working and playing in a sunny climate have an average vitamin D level of 80 ng/mL and 100 ng/mL respectively. Surfers are lower because some of their vitamin D gets washed off in the waves before having the chance to be absorbed through the skin. Today, being below 50 ng/mL is considered deficient and the lower your level, the more seriously deficient you are. Even if you get plenty of sun exposure, having a dark skin or getting older can affect your absorption capability, making it rather important to get tested.

It is only now becoming widely known how important a factor vitamin D is to human health. Every tissue in our bodies needs this "feel good" hormone and will not work correctly if we do not get enough and that, of course, includes children and the elderly. Anyone who has to fight a medical condition or recuperate after an illness or operation is at a distinct disadvantage if they have a low vitamin D level. Even milder degrees of deficiency are now understood to be one of the causes of a vast array of chronic diseases, including osteoporosis, impaired immune competence, various autoimmune diseases (such as diabetes and multiple sclerosis), several cancers, high blood pressure, pregnancy complications and cardiovascular disease. All may develop because of, or be made more serious by, vitamin D deficiency.

So what can you do to reverse this habit for optimum health?

It is important to know!

If you wondering whether you are vitamin D deficient (and remember that most people are) then it is wise to get tested. You can find out your vitamin D levels using a 25(OH)D test, also called 25-hydroxyvitamin D. This can be done by your local lab taking a blood sample and carrying out the test for you or in some areas, you can order a test kit online to use at home and then post off to await your result.

So for proper health, change to a new habit of knowing your vitamin D test status so that you can act accordingly.