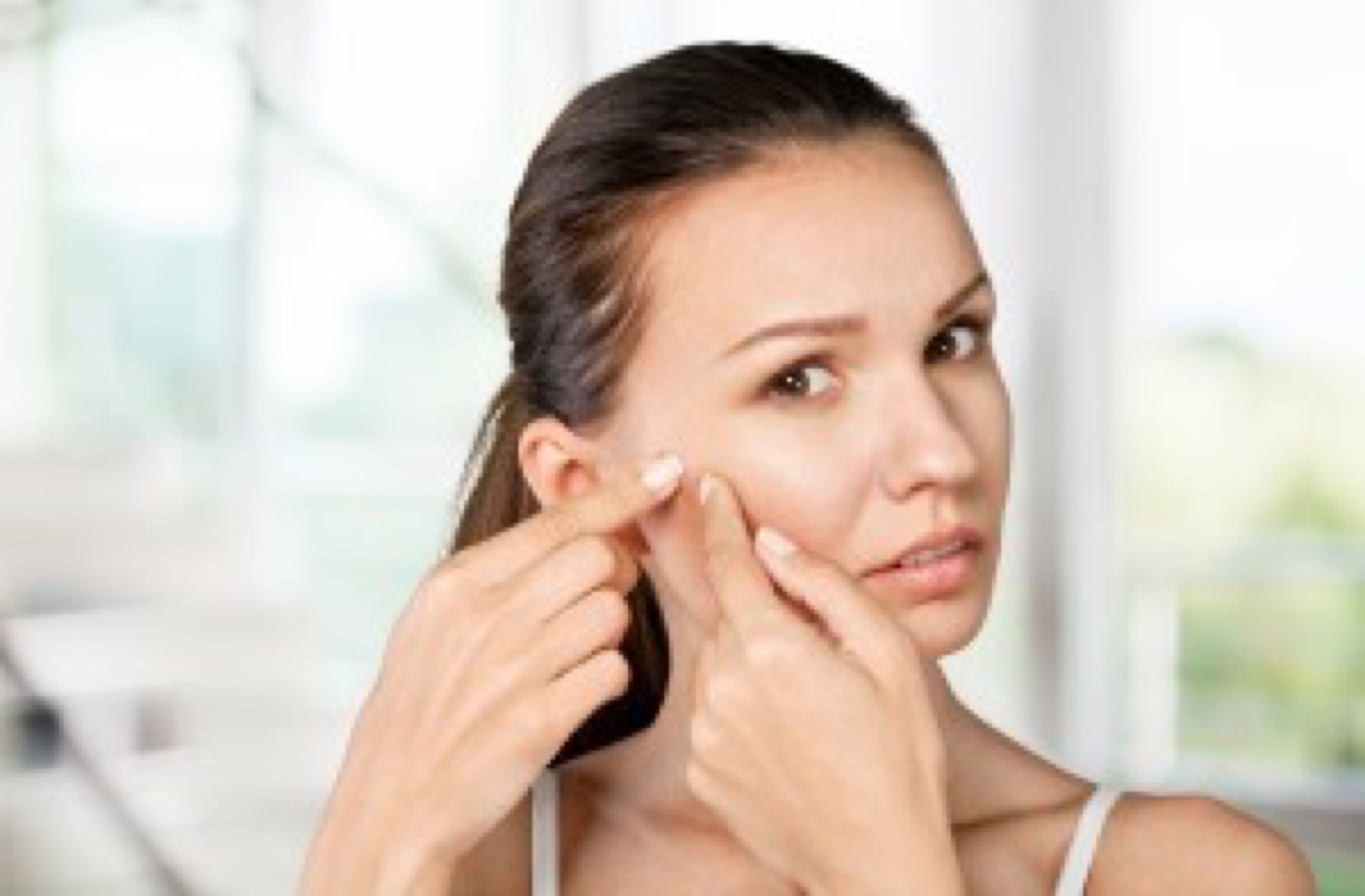 While every teen almost expects to have a few pimples or even full blown acne along the way, when it continues into adulthood, then it can become more of a nightmare.

Why does acne arise?

Our skin has thousands of tiny hair follicles, each with its own sebaceous gland that produces an oily substance known as sebum. Sometimes there is an abnormal reaction by the sebaceous gland in the skin to the male hormone testosterone that causes them to make more sebum. This is typical during puberty when the production of hormones (including testosterone) can dramatically increase in boys – and in girls. Apart from the extra sebum, hormonal changes also cause the cells of the top layer of the skin to overgrow. This overgrowth forms a thick layer which can effectively cut off the escape of all that sebum from the glands.

One in five adults will suffer from adult acne. They may have had it in their teen years or it may be occurring for the very first time. In the same way as teens, adult acne can also be caused by hormonal changes but for different reasons – menstruation, pregnancy and other life changes. Certain cosmetics and personal products used on the face can also be the reason. Stressful situations such as studying or writing for exams, new relationships or the use of certain medications are other triggers for acne outbreaks in all age groups.

Clogging of the pores and more...

With extra quantities of sebum and nowhere to go, it is hardly surprising that pimples and spots appear. As far as teens are concerned, many will shed their skin faster during puberty – creating even more chances for those follicles and pores to become clogged up.

Sometimes the spots are so tiny that they never reach the fresh air and they stay as whiteheads. Others are filled with a plug of sebum and dead skin cells and are big enough to reach the air supply when they have a chemical reaction and turn black – a blackhead. But contrary to what many will think, blackheads are not filled with dirt...they are clogged pores that are open.

At the same time bacteria can be present on the surface of the skin and this will thrive and grow when it comes in contact with the excess sebum, leading to an inflammatory reaction and spreading to become nodules and cysts. The body detects bacterial inflammation and sends white blood cells to fight it. Unfortunately, the result is even more debris (those white blood cells) collecting in the already clogged pores. As the acne progresses, pustules may form which are larger lesions that are also filled with white blood cells, dead skin and acne bacterium. Left untreated, the situation keeps getting worse with nodules and then cysts appearing. Thick make up and sun block can also clog the pores and should always be avoided.

While we tend to think of acne as mainly affecting the face, back acne can often be more of a problem than facial acne because the outbreak will consist mostly of the more severe nodules and cysts, and the condition is often exacerbated by wearing backpacks or tight fitting clothes.

The hard facts are that everyone gets acne at some point or another even though some will appear to be acne-free while others suffer from very noticeable acne – it all depends on the level of sebum production. Boys are more likely than their female counterparts to develop severe cases of acne. When teens go on to become young adults, the odds are better but at least 20% of them will still suffer from acne after the teenage years. But help is at hand in the form of an essentials oils product for this condition from Healing Natural Oils.