The Ancient Site of Stonehenge Is As Inspiring As Ever 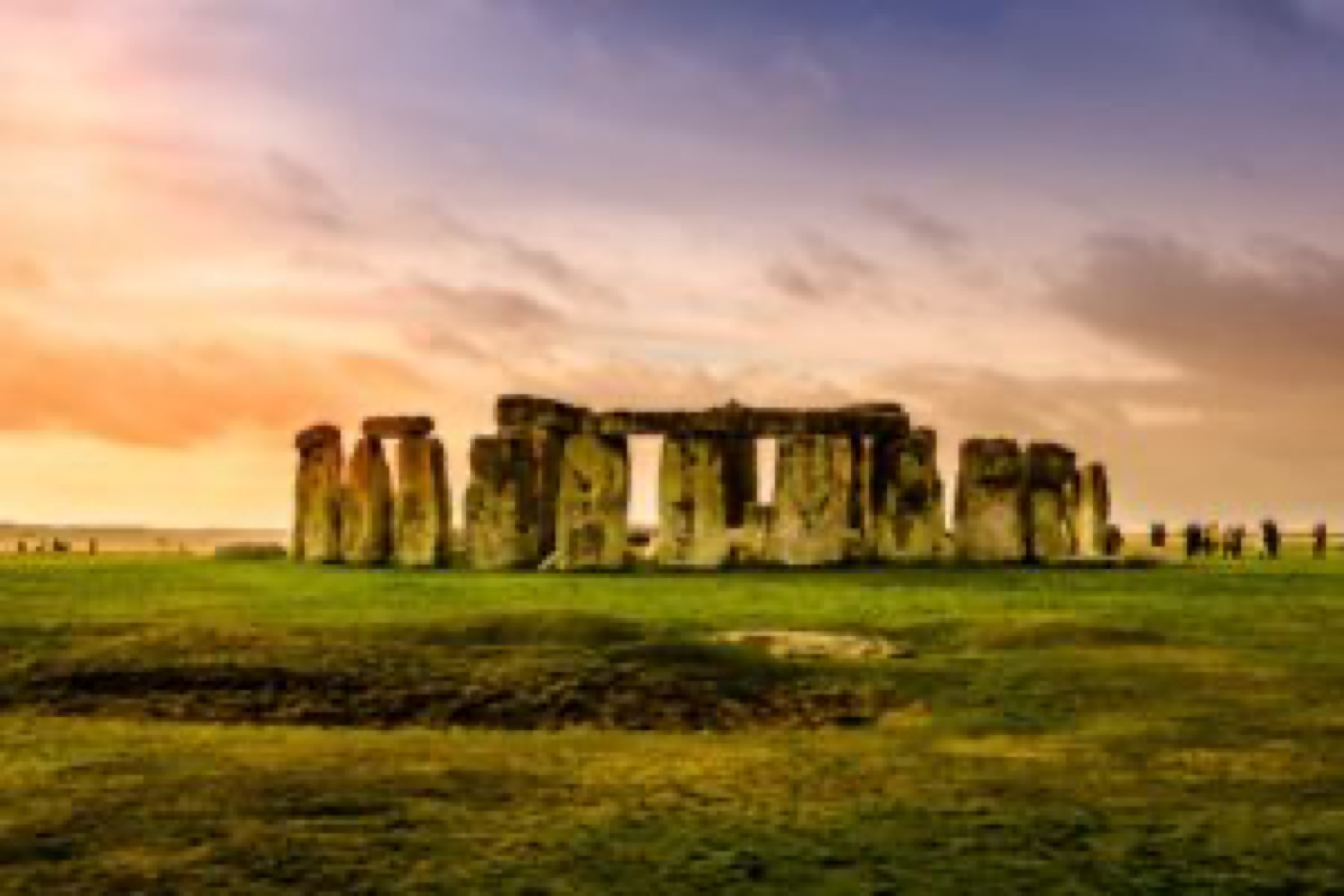 Stonehenge in Wiltshire, UK, is celebrating one hundred years since it was gifted to the nation. It is one of the best known Unesco World Heritage sites - and is just an hour's drive down the road from where I live. I often drive past and it never fails to impress.

How was Stonehenge gifted to the UK?

In 1915, a lawyer called Cecil Chubb went to an auction sale to buy some furniture but left as the proud owner of Stonehenge after paying £6,600 (the equivalent of $8,500). We have all heard stories about the risks of bidding at auctions! Although initially he gave the property to his wife Mary, three years later they presented it to the nation.

The recent history of Stonehenge

The generous gift by the Chubbs saved the monument and transformed it from a neglected ruin into a national treasure following a program of care and conservation for the ancient stones (and surrounding landscape) that continues to this day. In 1919, a major restoration commenced where wooden props were removed, some of the stones were reset in concrete and some disused buildings close by were demolished. Run by English Heritage and boasting a recently opened Visitor Centre, Stonehenge is visited by some one and a half million every year. Of course millions more have seen the stones (from the highway that runs past the site) when they drive down the A303. For three miles, the highway becomes a two lane road (one in each direction) and is infamous for its traffic jams as drivers crawl past in single file, necks craning for a view of the stones. The authorities have for many years been working on plans to improve the situation which will only get worse if nothing is done. See below!

The ancient history of Stonehenge

Stonehenge is perhaps the world's most famous prehistoric monument. It was built in several stages: the first monument was an early henge monument, built about 5,000 years ago, and the unique stone circle was erected in the late Neolithic period about 2500 BC.

Initial designs for a tunnel at Stonehenge have been published. It is just under two miles long with a grass-covered canopy at the western end of the tunnel to conceal the road and help the scheme blend into the landscape. Also included is a viaduct to carry the road over the river Till, west of the tunnel. Highways England (the authority behind the proposal) explained the route had been chosen to avoid monuments and barrow groups (ancient man-made mounds) and as well as not to hinder views of the winter solstice. They added that by taking the A303 underground it would reconnect the two halves of the site that has been spilt by the road for decades. Under the plan, work on the tunnel will begin by 2021 and be completed by 2025. The aim is to restore a sense of beauty and tranquillity to the ancient landscape. English Heritage, the National Trust and Historic England have supported the concept in principle but of course, as in any such plan, there are always those who are against 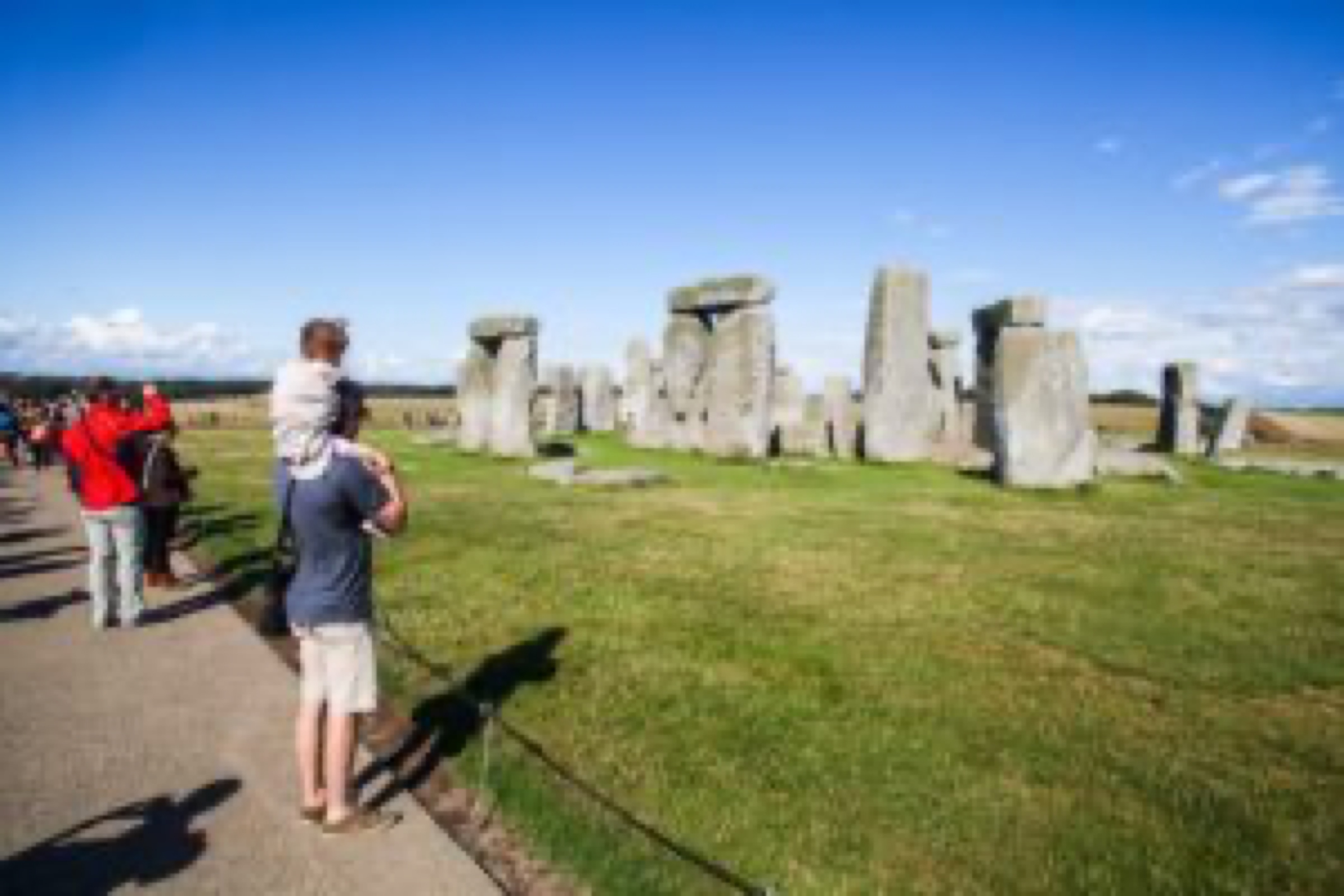