Jock Itch & Why This Fungal Condition Needs to be Treated Promptly | Amoils.com 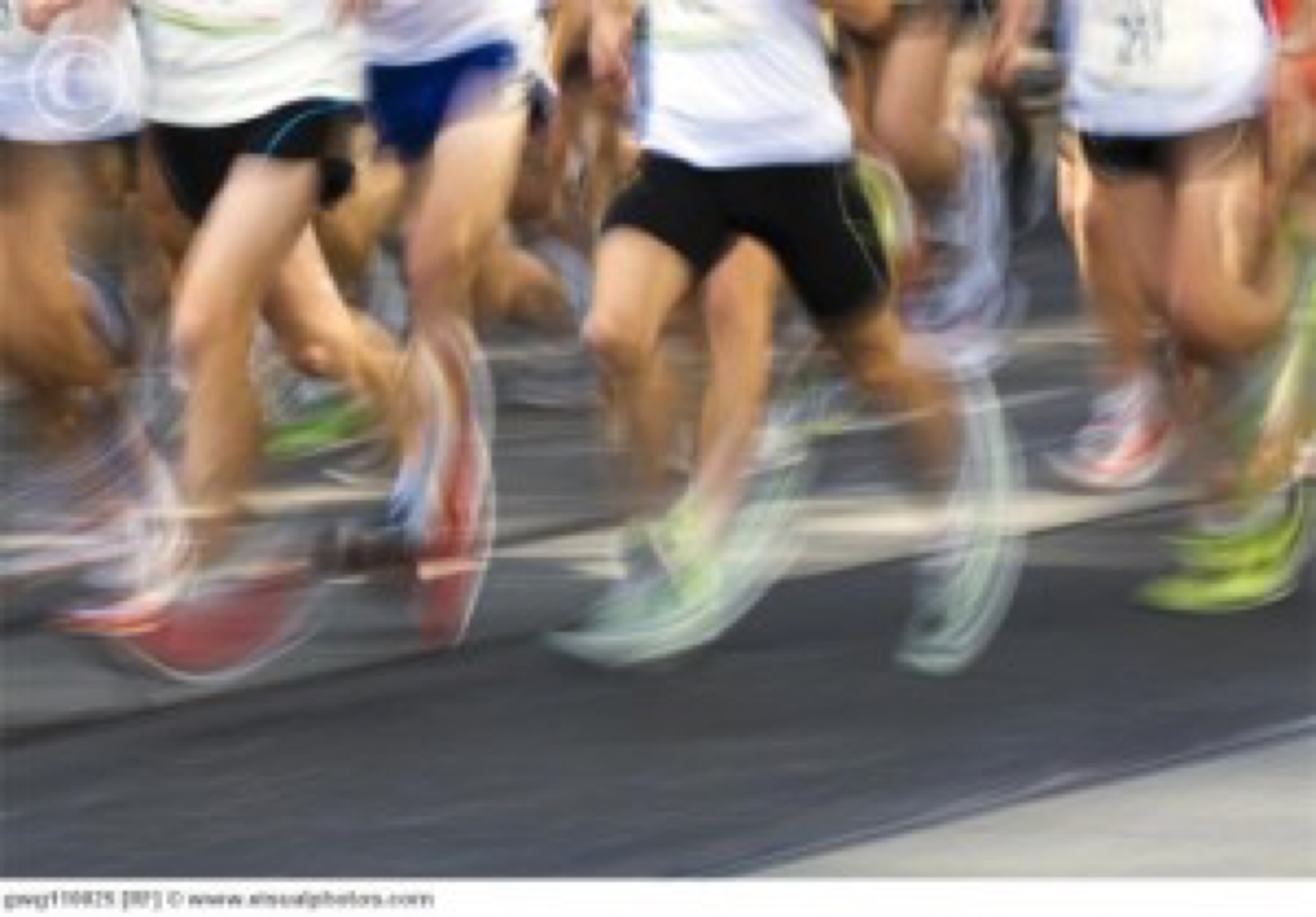 Jock Itch is the popular name for a rather less than popular fungal condition that affects the groin and upper thighs, more often than not in guys. While the medical name for jock itch is tinea cruris, it also sports other names such as crotch itch, crotch rot, Dhobie itch, eczema marginatum, gym itch and ringworm of the groin.

Why does jock itch develop?

Jock Itch only affects the top layer of the skin so it is fairly easy to treat with a topical medication but very importantly if you don’t treat it promptly, jock itch can last for weeks or even months.

Look out for these signs and symptoms

The jock itch rash usually starts on both sides of the groin fold and if left untreated, will advance down the inner thigh.

As the infection worsens, the edge is redder and more raised than the initial rash. It is usually scaly and well demarcated. The longer the infection remains, the more the skin will turn a reddish-brown and lose much of the scale. Jock itch does not affect either the scrotum or penis.

Which types of fungi lead to jock itch?

There are several types of the mold-like fungi called dermatophytes and these are responsible for jock itch. We all have microscopic fungi and bacteria (including dermatophytes) living on the dead tissues of our skin, hair and nails and, of course, thriving in the warm moist areas like the insides of the thighs. When the groin area gets sweaty and isn't dried properly, it provides the perfect environment for the fungi to multiply and thrive.

It's important to continue treatment until all signs of the fungal infection have disappeared, and even longer, to prevent the infection from coming back.

Remember to never touch or scratch your groin area after touching another area of your body that has a fungal infection - for example your feet.