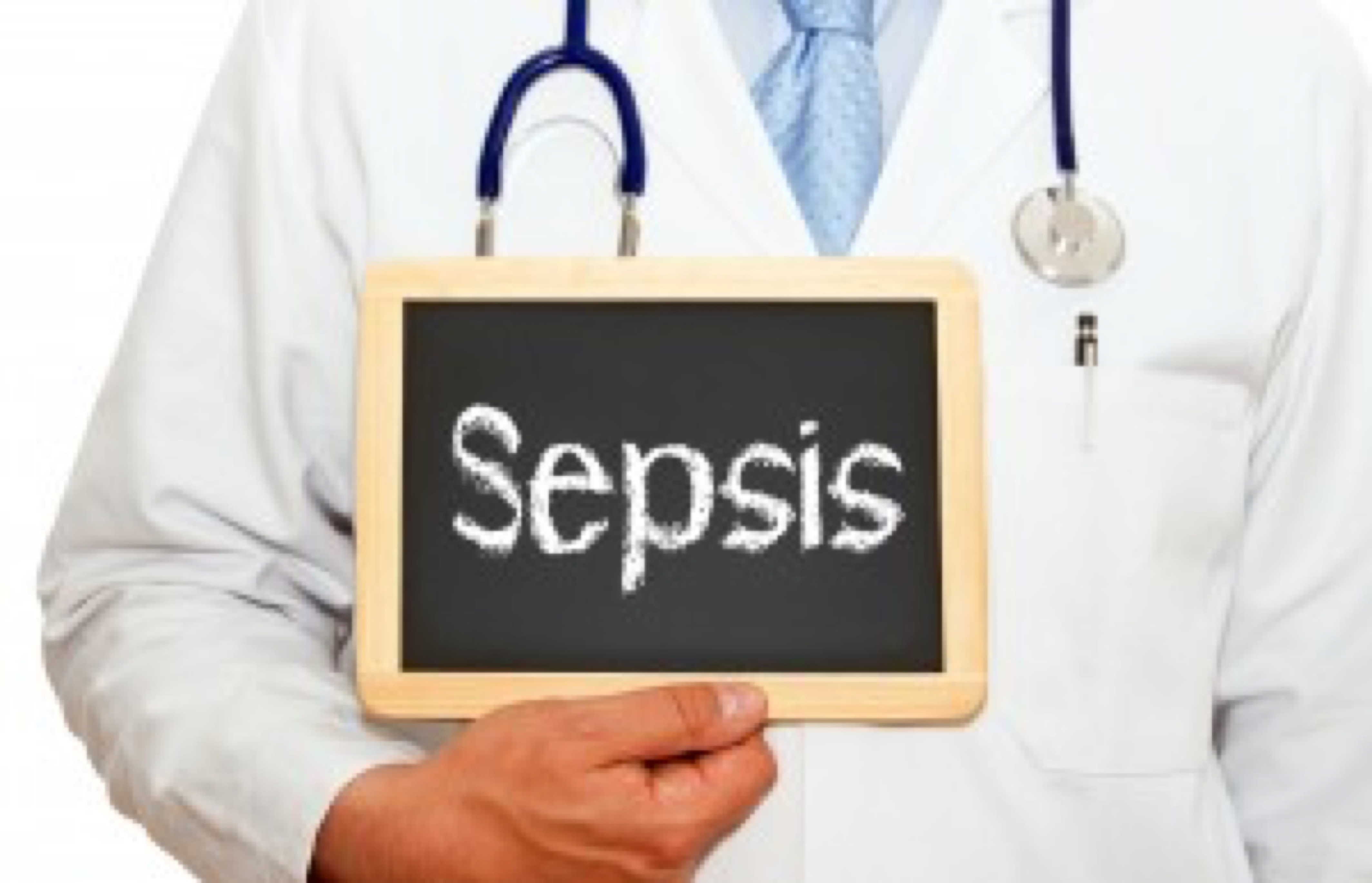 You might be interested to know more about the condition known as sepsis. If sepsis is diagnosed, it is considered to be a medical emergency.

Sepsis is a general term to describe an immune system response to an infection, meaning that a viral, fungal or bacterial infection of the lungs (pneumonia), kidneys, bloodstream (bacteriemia) or abdomen can lead to sepsis and be potentially life-threatening.

The three stages of sepsis

Sepsis is the mildest stage of the infection The symptoms of mild sepsis include a high heart rate (above 90 beats per minute); faster breathing; and an already diagnosed infection (as listed above). A fever is also usually present with a temperature of 101 Fahrenheit (38.3 Celsius) or higher. Although doctors might sometimes miss the correct diagnosis, most will typically diagnose sepsis in patients that display at least two of these symptoms above. Early diagnosis is of course vitally important. Severe sepsis occurs in the second stage The risk of going into the the second stage is the risk of one or more organs going into failure. This is why doctors only need to identify one symptom of organ failure to confirm a diagnosis of severe sepsis. Other symptoms can include breathing difficulty, severe abdominal pain, decreased urination, irregular or abnormal heart function, abnormal mental behavior and low platelet count. Even if you are part of the 50% who survive sepsis, you can be more prone to infections in the future. Septic shock occurs in the final stage As well as those symptoms of stage 2, if someone progresses to the third and final stage of severe sepsis they will also display extremely low blood pressure and be unable to respond to fluid replacement. 50% of all patients die from septic shock.

How common is sepsis?

Sepsis is on the rise in the USA especially among those who are over the age of 65 years. In addition those living with weakened or compromised immune systems—such as patients with HIV or cancer, or those awaiting and organ transplant - can also be at increased risk of sepsis while antibiotic-resistant bacteria can lead to sepsis prone infections.

Sepsis is a progressive condition that can start off in a mild way but quickly progress to the very serious second and third stages. Complications can cause blood clots to form, severely restricting blood flow to the vital organs—including the lungs, kidneys, heart and brain—and their failure. Blood clots (that develop in the organs) will also restrict healthy blood flow to body tissues—particularly the extremities such as the fingers and toes and could result in gangrene.

As you can see sepsis is not to be taken lightly. The UK Sepsis Trust are promoting greater awareness of this condition, what to look for and the best early treatment... 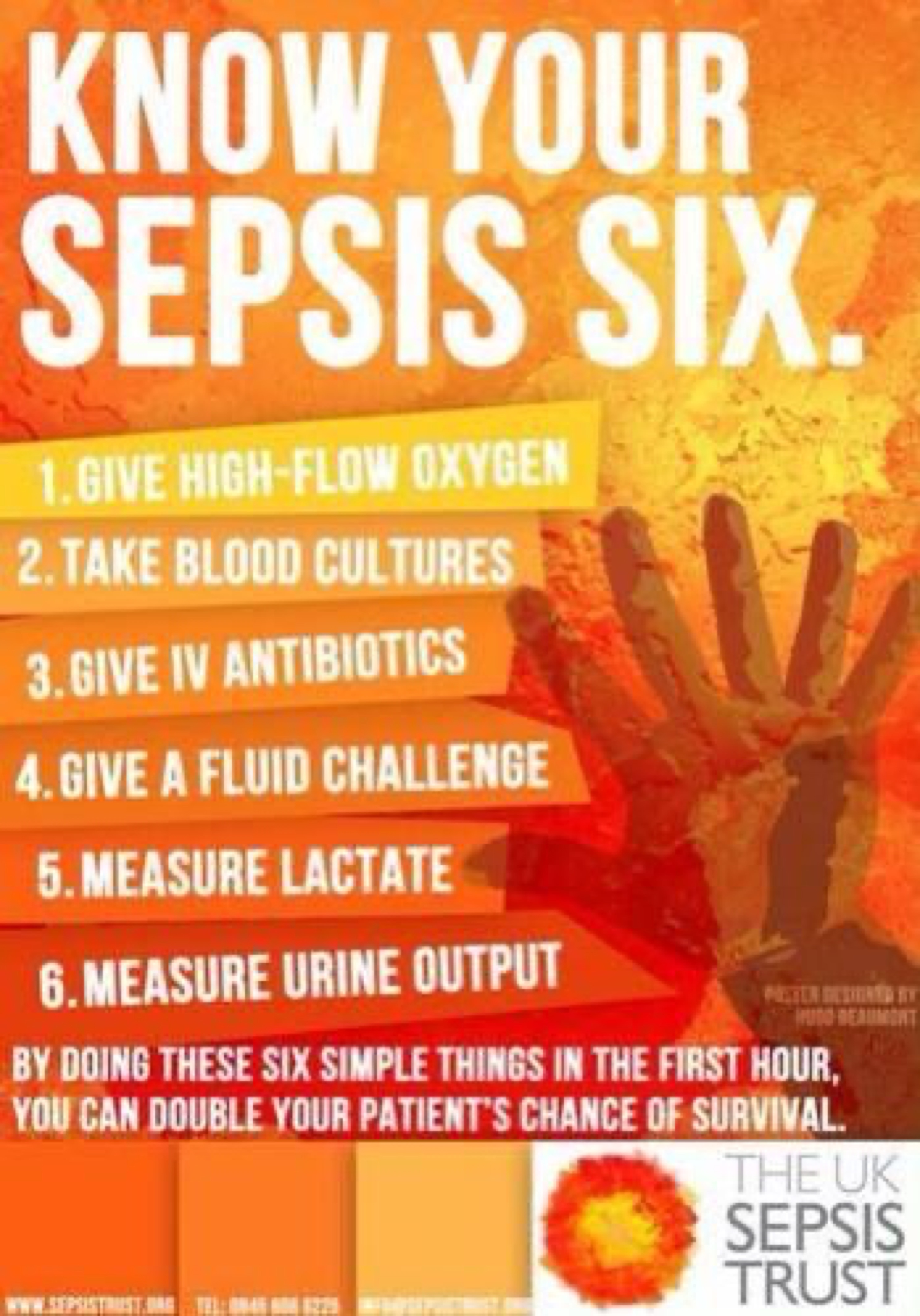