Could These Be Harming Your Health While Not Even Saving Energy? | Amoils.com 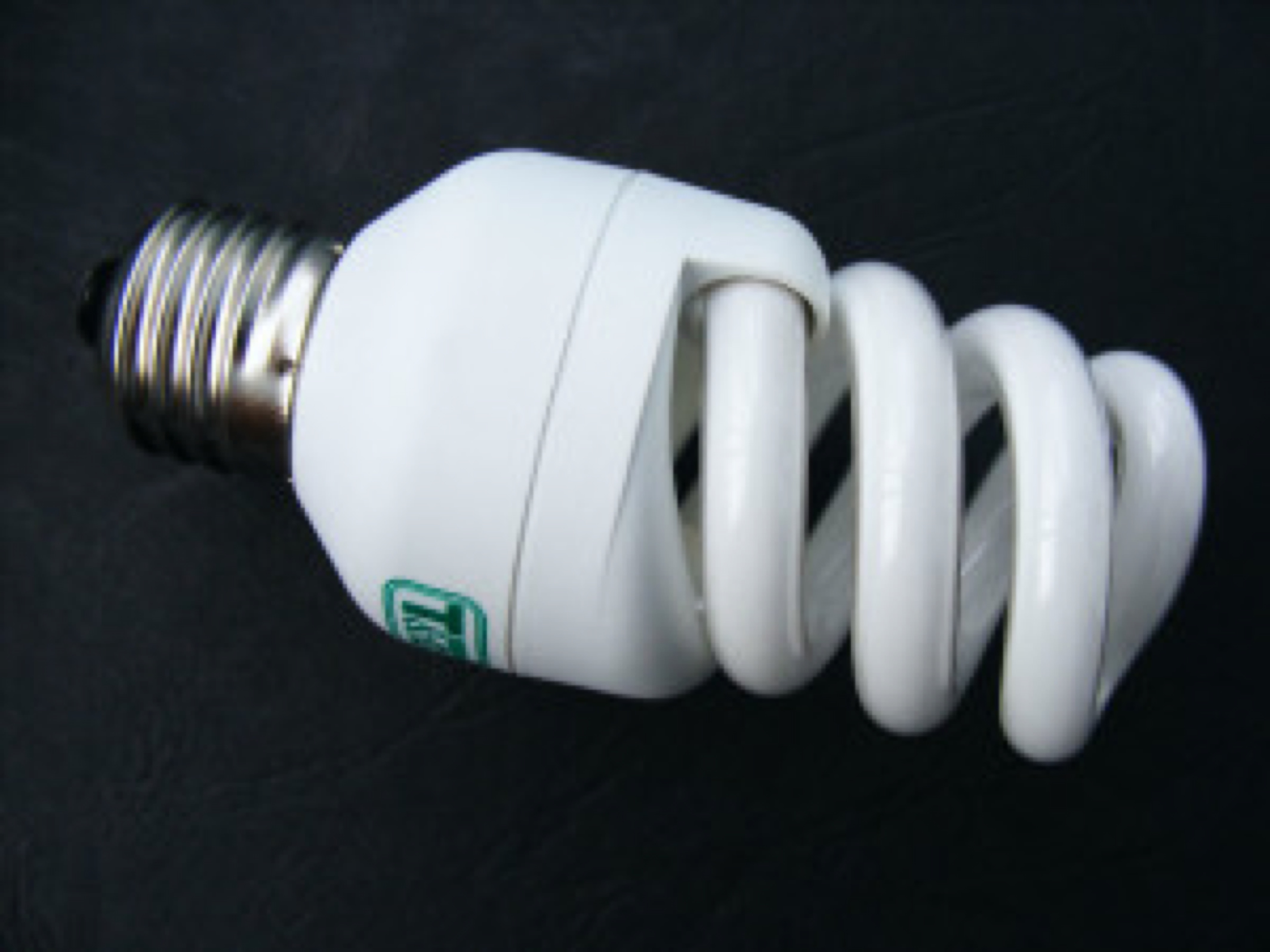 There has been a massive campaign to encourage and, in some cases, even force householders to change from the 100 year old incandescent light bulb to CFL bulbs or to LED bulbs in the interests of saving energy and protecting the environment. However, in spite of their energy efficiency and supposed long lasting capabilities, we are now being warned of the dangers and toxicity of these same CFL bulbs - even when we do not manage to break them.

Incandescent bulbs work by heating elements inside the bulb to burn bright and create light with some 90% of the energy used being wasted on the heating process. CFL bulbs work when the electricity supply causes gases within the bulb to excite and produce ultraviolet radiation. This in turn reacts with mercury and phosphorous based compounds to light up. It is these toxins in the bulbs which are said to be dangerous – both to us and to the environment. And there is no better evidence of this toxicity than the public instructions on how to clear up a CFL bulb if it should break!

First steps for clearing up

1. Have people and pets leave the room, and avoid the breakage area on the way out. 2. Open a window or door to the outdoors and leave the room for 5-10 minutes. 3. Shut off the central forced-air heating/air conditioning (H&AC) system, if you have one. 4. Collect materials you will need to clean up the broken bulb: - Stiff paper or cardboard - Sticky tape (eg duct tape) - Damp paper towels or disposable wet wipes (for hard surfaces) - Glass jar with a metal lid (such as a canning jar) or a seal-able plastic bag(s)

1. Carefully scoop up glass fragments and powder using stiff paper or cardboard and place debris and paper/cardboard in a glass jar with a metal lid or if unavailable, seal-able plastic bag. (NOTE: Since a plastic bag will not prevent the mercury vapor from escaping, remove the plastic bag(s) from the home after cleanup.) 2. Use sticky tape to pick up any remaining small glass fragments and powder and place in the glass jar or plastic bag. 3. Wipe the area clean with damp paper towels or disposable wet wipes before placing in the glass jar or plastic bag. 4. Vacuuming of hard surfaces during cleanup is not recommended unless broken glass remains after all other cleanup steps have been taken. [NOTE: It is possible that vacuuming could spread mercury-containing powder or mercury vapor, although available information on this problem is limited.] If vacuuming is needed to ensure removal of all broken glass, keep the following tips in mind: - Keep a window or door to the outdoors open; - Vacuum the area where the bulb was broken using the vacuum hose (,if available) and - Remove the vacuum bag (or empty and wipe the canister) and seal the bag/vacuum debris, and any materials used to clean the vacuum, in a plastic bag. 5. Promptly place all bulb debris and cleanup materials, including vacuum cleaner bags, outdoors in a trash container or protected area until materials can be disposed of. Avoid leaving any bulb fragments or cleanup materials indoors. 6. Next, check with your local government about disposal requirements in your area, because some localities require fluorescent bulbs (broken or unbroken) be taken to a local recycling center. If there is no such requirement in your area, you can dispose of the materials with your household trash. 7. Wash your hands with soap and water after disposing of the jars or plastic bags containing bulb debris and cleanup materials. 8. Continue to air out the room where the bulb was broken and leave the H&AC system shut off, as practical, for several hours. There are even further instructions about coping with a carpeted area and more.

The risk of damage to your skin

Now according to the Natural Society a recent study by researchers, from Stony Brook University in New York, has shown how CFL bulbs are actually capable of damaging your skin with UVA radiation. They report: “For the study, the researchers purchased CFL bulb from various locations, and then measured the amount of UV radiation emissions. What they found was “significant levels of UVC and UVA” which was a result of cracks that were present in the coating on the bulbs (that is every single one of the bulbs studied.)" After studying the effects of these emissions on human skin cells, they discovered that healthy skin cells experienced the same damage you would find with ultraviolet radiation. Similar tests were also conducted using incandescent light bulbs of the same intensity along with the implementation of UV-absorbing Titanium Dioxide (TiO2) nanoparticles, which are found within many personal care products. While the incandescent light bulbs had no negative effect on healthy skin cells, the researchers couldn't say the same for CFL bulbs. The researchers concluded: “Our study revealed that the response of healthy skin cells to UV emitted from CFL bulbs is consistent with damage from ultraviolet radiation. Skin cell damage was further enhanced when low dosages of TiO2 nanoparticles were introduced to the skin cells prior to exposure. Despite their large energy savings, consumers should be careful when using compact fluorescent light bulbs - our research shows that it is best to avoid using them at close distances and that they are safest when placed behind an additional glass cover.”

How energy efficient are they anyway?

Even those large energy savings are being questioned. In his blog post - "CFL Fluorescent Light Bulbs: More Hype Than Value" - Paul Wheaton says: “I used to like fluorescent lights and then I changed my mind.” He goes on to prove at great length how incandescent bulbs are actually more energy efficient than the CFL versions after all. You can see all his statistics and experiments here.

They are worried that these bulbs will become outlawed or unavailable, and want to make sure they have sufficient supplies to keep them going for years to come.

My own experience of mercury

I still remember how, as children, my brother and I would be so pleased when a glass thermometer in the house broke because we would be able to save the mercury and add it to our stash, which we kept hidden away in a small box, to be brought out and played with often. Even in my high school science class, in the early 1960s, there was a large jar of mercury which we were permitted to handle. And a CFL bulb contains a very small amount of mercury - less than 1/100th of that amount in an old glass mercury thermometer.