The Problem with Plastic Straws 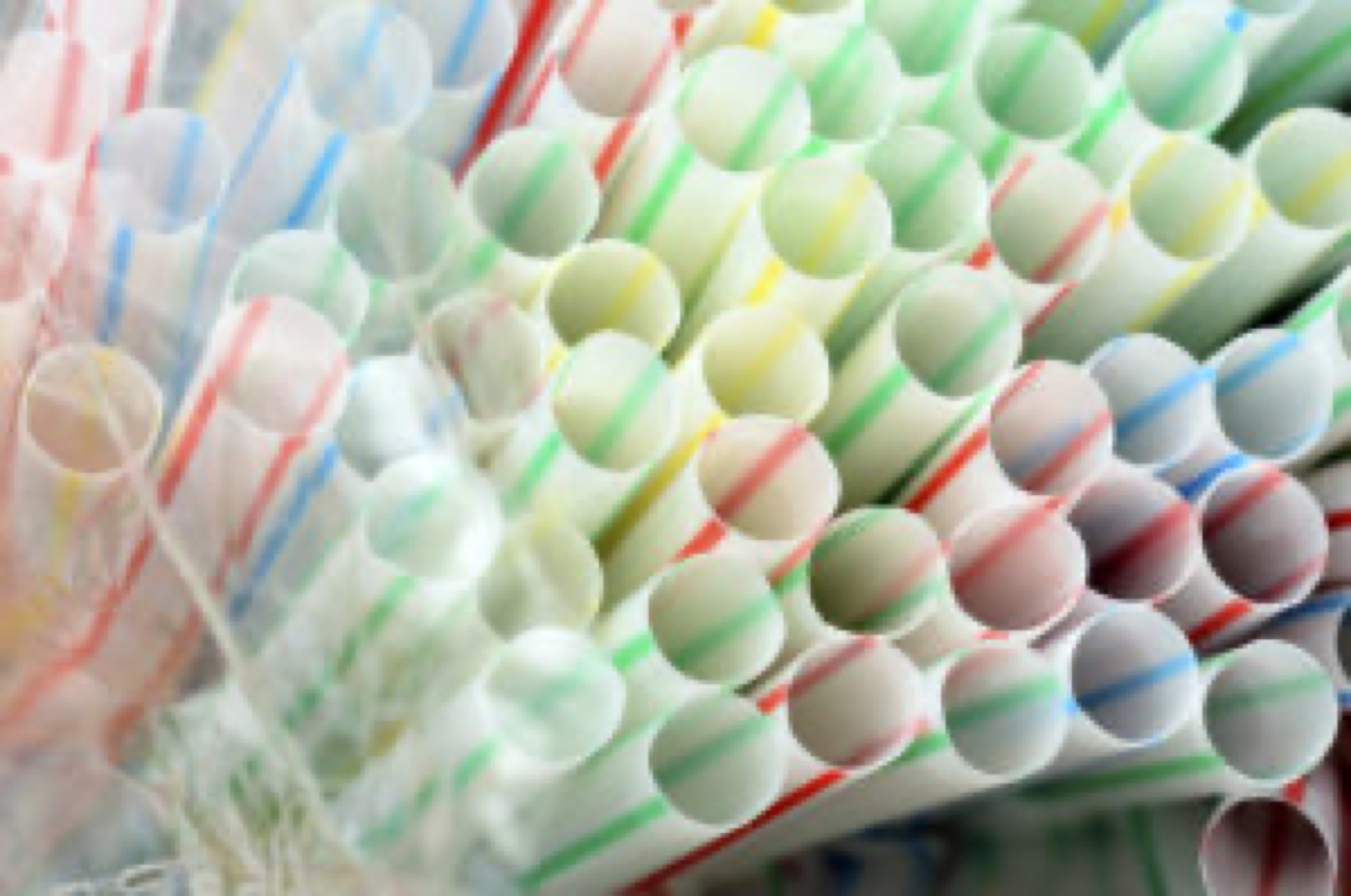 Most plastics don't decompose, or biodegrade, when we get rid of them. Sadly, plastics can stay in landfills for hundreds of years - and plastic in the ocean floats around as small pieces (called microplastics) that can poison marine life and hurt the environment. Plastic straws are little, but they are part of a huge problem. When did it become such a way of life that seemingly no one could drink anything without having to use a plastic straw to suck it up? Is it a sign of immaturity? Should they still be drinking from their sippy cups!

The problem with plastic straws

Humans have created about 9.1 billion tons of plastic since inventing the material and most of it is never recycled. Although straws probably make up a very small percentage of our trash worldwide, they have been hitting the headlines because of how difficult they are to recycle.

The figures for plastic straws use are mind boggling with it being estimated that somewhere between 200 and 500 million plastic straws were used in the US every day in 2017.

Recycling is very important: It keeps many of our plastic objects from spending hundreds of years causing trouble. Unfortunately, your straws always end up in a landfill.

This is because plastic straws and other items smaller than two by two inches (including plastic cutlery) fall through the machinery that sorts out recycling, ending up in landfill.

There has been a good response

Anti-plastic protests have become popular with many cafes, bars and restaurants committing to replacing the offending plastic with sippy cups and/or paper straws. Trendy joints in New York for example have gone even further and are selling reusuable metal ones while places ranging from San Diego to Miami Beach are now banning the plastic straw.

But it is a start with the "straw wars" and the consumers behind them able to shift businesses into changing their tactics. One example is the rapidity which which groups such as Starbucks have been forced to act.

There are many other and more serious environmental issues facing the world that are not so readily visual and emotive with 70% of the pollution coming from just three industries - the largest source of greenhouse gas emissions from human activities in the United States is from burning fossil fuels for electricity, heat and transportation. 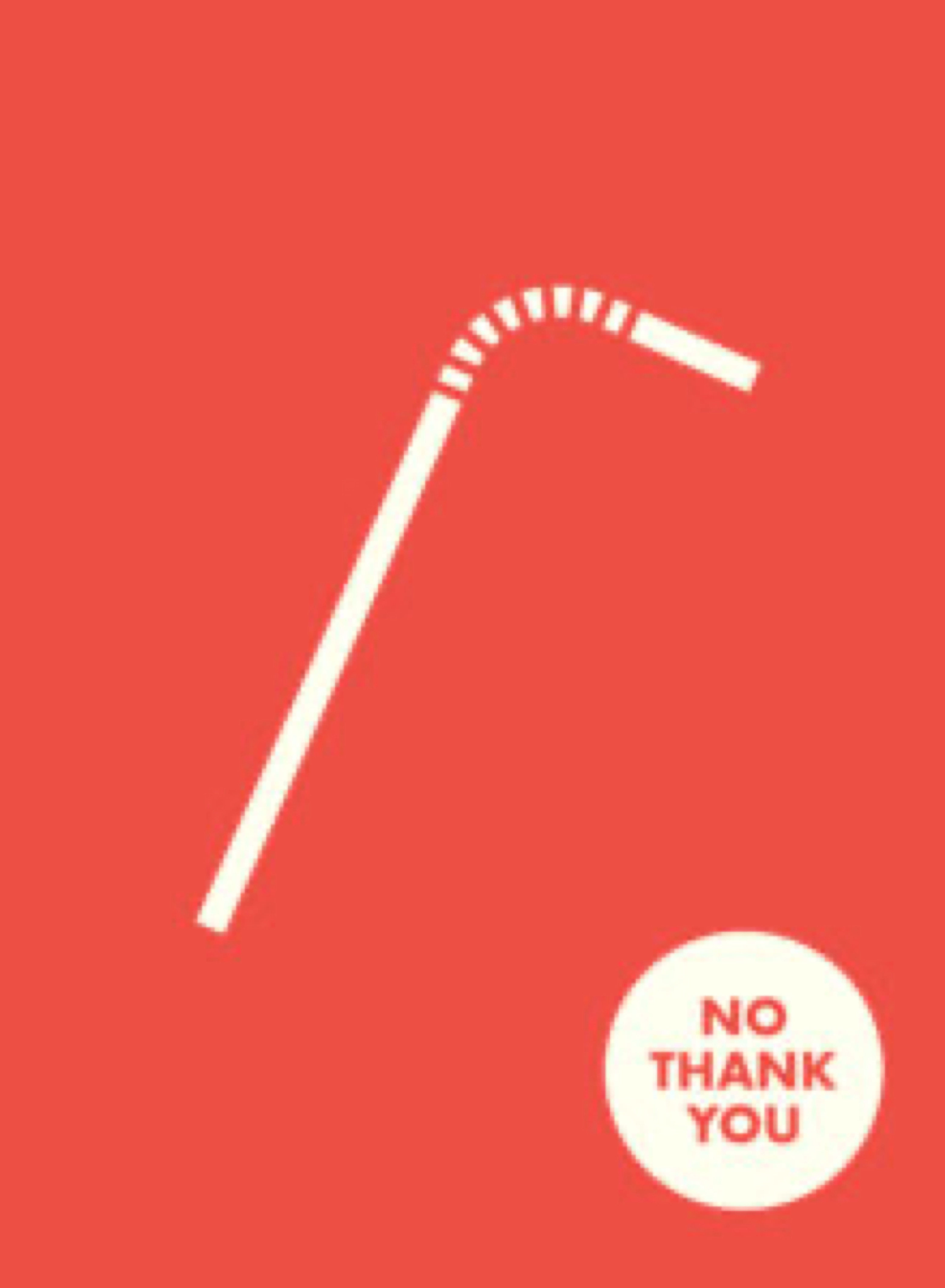 Another good thing following the greater awareness of the dangers of plastic is that investors (who are affiliated with environmental, social and governance movements) are becoming more vocal in calling for a plastics rethink.

Also very encouraging is that chemical giants are intensifying their hunt for non-plastic alternatives.

And it is not just the giants, many young and innovative entrepreneurs are jumping on the bandwagon too.

They should be encouraged and supported.

In the meantime, if you must have a straw, suck it up and please make sure it is not plastic.

Remember, there are always other ways to drink your beverage.