Stevia For The Safer Sweetener To Use | Amoils.com 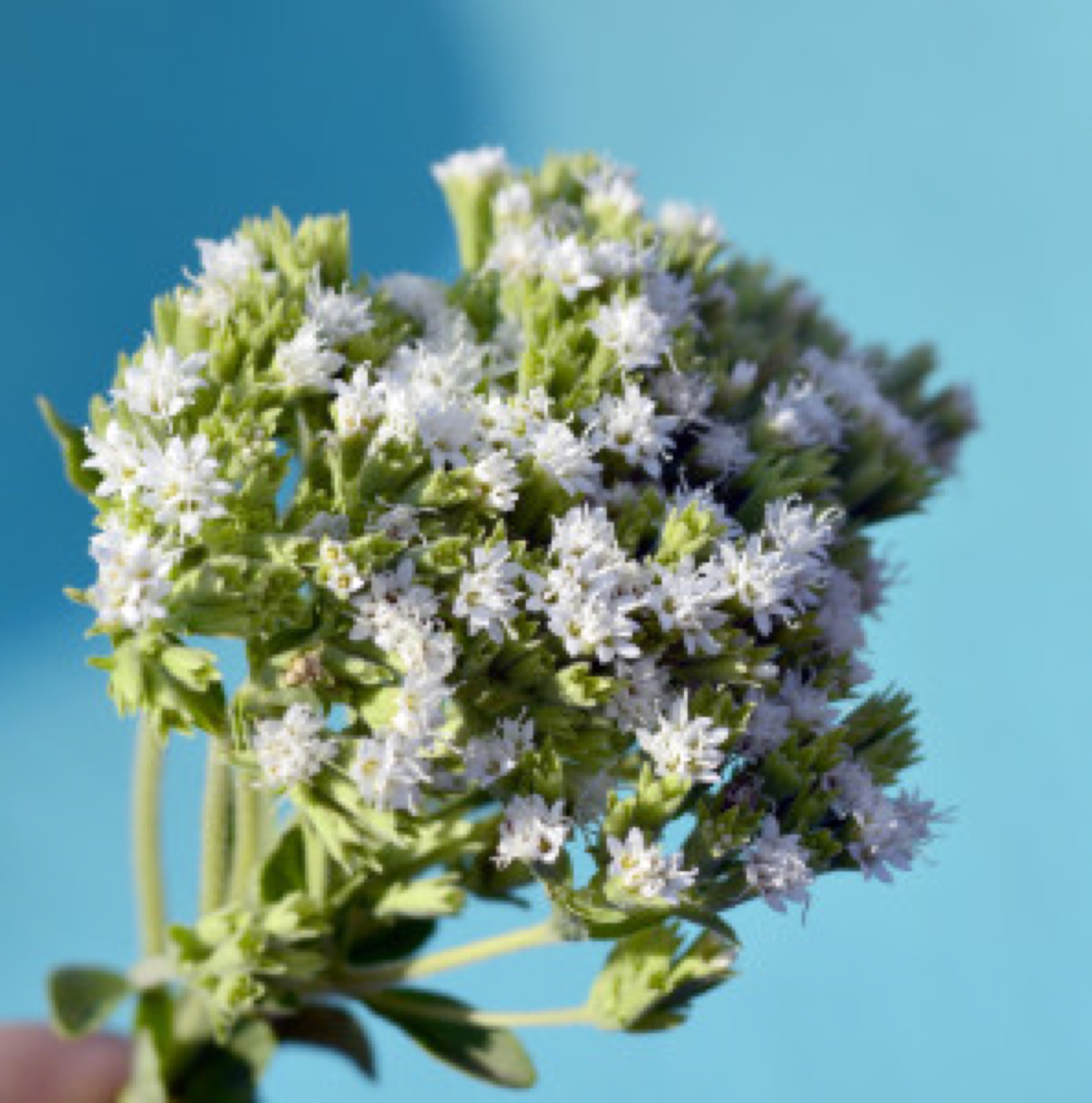 Consumers in the US are avid drinkers of soda which is high in sugar or high fructose corn syrup. So many are turning to diet soda. But diet soda is equally harmful to your health because it is loaded with an artificial sweetener known as aspartame. Aspartame has known links to neurological functions, brain tumors, seizures, headaches as well as serious adverse effects on children and pregnant women.

Where is aspartame found?

Aspartame is the ingredient found in NutraSweet as well as in Equal, Spoonful, Equal Measure, AminoSweet, Benevia, NutraTaste, Canderel and of course many popular "diet" sodas. Aspartame is on the ingredient list of nearly 6,000 products worldwide. But since it was approved for use as a food additive in 1981, it has been dogged by complaints about its safety. Obviously if you can turn away from the use of sugar and other sweeteners this is the best way to go.

There is a safe alternative to sugar and that is stevia

Stevia has been used for a thousand years in South America, and for a generation in Japan. It has been available in the US for many years but until recently was classed as a supplement by the FDA. However, when the Coca Cola Corporation wanted to include stevia in one of their ranges, the “supplement” tag was changed by the FDA to a “food” tag and now it is even more readily available, and not just in packets and liquids, but in bulk in the same way as cane sugar is in the aisle of your local supermarket. Canada and Europe are expected to follow in the footsteps of the US shortly so that Stevia will be readily available there too. Unlike aspartame and other artificial sweeteners, stevia is a natural plant and a safe, natural alternative to sugar that has been around for over 1500 years and perfect for preventing weight gain and general health. Stevia is hundreds of times sweeter than sugar and is virtually calorie free. Use in moderation because Stevia can still decrease your sensitivity to insulin.

Anyone with high blood pressure, high cholesterol, diabetes or excess weight will have insulin sensitivity issues and would benefit from avoiding all sweeteners. Otherwise, change to stevia for a safer sweetener and don't forget to check your foods and beverages for what sweeteners or artificial sweeteners are listed in their ingredients.