Old Fashioned Light Bulbs & The Good News On The Horizon 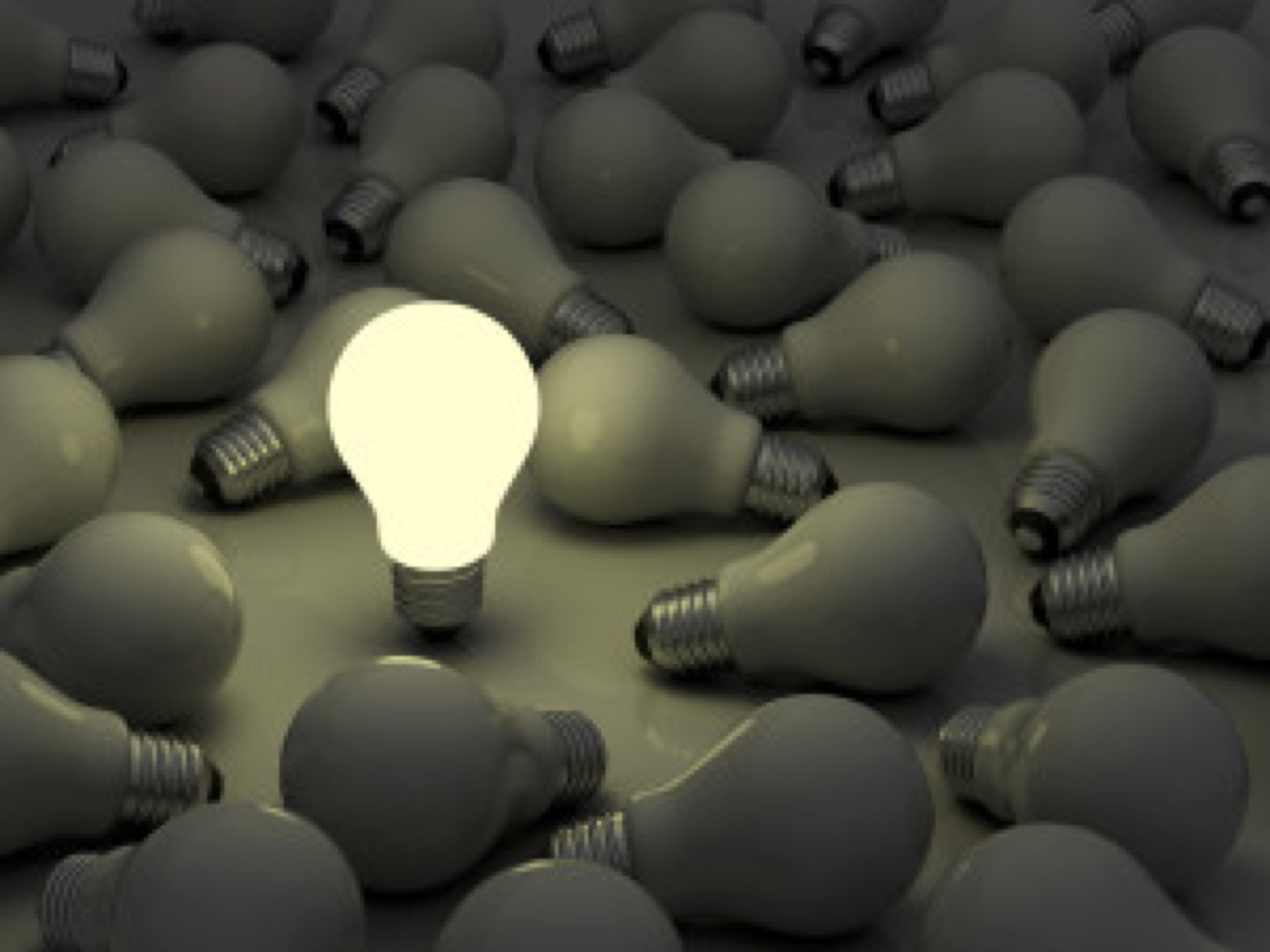 Isn't it strange how, time and time again, we go back to the older and original ways of doing things? Now it is the turn of the humble light bulb. A few years ago, we were all persuaded to ditch the incandescent light bulbs because they were wasteful of energy with a short life span. In came the really ugly-looking energy-saving bulbs which had the bright strident light beam. They were expensive but long lasting and we were told they were better for the environment. We were also told that incandescents would be faded out. I never took to the energy saving bulbs craze at all and made sure I had a good supply of the old type in my home to last as long as possible. In the UK, the government announced in 2007 that incandescent bulbs would be phased out by 2011. Fortunately, it has not happened because many manufacturers still sell them, using a loophole which says they can be put in industrial buildings. In the USA, a gradual phase-out began but, until the supplies run out, incandescent bulbs will be available on store shelves - with their impending demise generating a backlash among some who see it as taking away consumers’ free choice. At least 3 in 10 consumers have hoarded supplies of the old bulbs - and intend to stick with them.

Now, there is some good news!

Scientists in the USA believe they have come up with a solution which could see a reprieve for incandescent bulbs. Professor Gang Chen of MIT says they have found that, by surrounding the filament with a special crystal structure in the glass, they can bounce back the energy which is usually lost in heat, while still allowing the light through. The technique is called recycling light because the energy which would usually escape into the air is redirected back to the filament where it can create new light. It is a win/win situation all round. "It recycles the energy that would otherwise be wasted," said the Professor.

Efficiency levels at the moment

Traditional light bulbs are only about 5% efficient (with 95% energy being lost to the atmosphere) while LED or florescent bulbs manage around 14%. However, the scientists believe that the new bulb could reach efficiency levels of 40% - considerably higher than anything else to date.

And there is more...

The bulb will show colors far more naturally than modern energy-efficient bulbs. And don't we love anything natural! Researchers say "An important feature is that our demonstrated device achieves near-ideal rendering of colors. This is precisely the reason why incandescent lights remained dominant for so long: their warm light has remained preferable to drab fluorescent lighting for decades.” If the new bulbs live up to expectations, they would cost less than a dollar a year to run - and even improve our health. We have written about the health and environmental drawbacks of energy-efficient bulbs here if you would like to read more but...

LEDS do have a dark side too

A study published in late 2010 in the journal Environmental Science and Technology found that LEDs contain lead, arsenic and a dozen other potentially dangerous substances. Oladele Ogunseitan (one of the researchers behind the study and chair of the University of California (UC) Irvine’s Department of Population Health & Disease Prevention) says "Although LEDs are touted as the next generation of lighting, as we try to find better products that do not deplete energy resources or contribute to global warming, we have to be vigilant about toxicity hazards….” It will be a wonderful step forward if we can revert to upgraded, safer, more natural - and highly efficient - incandescent bulbs.   Source: Original research published in the journal Nature Nanotechnology
Updated at: June 24, 2020