What Does The Future Hold For The Humble Bumble Bee? | Amoils.com 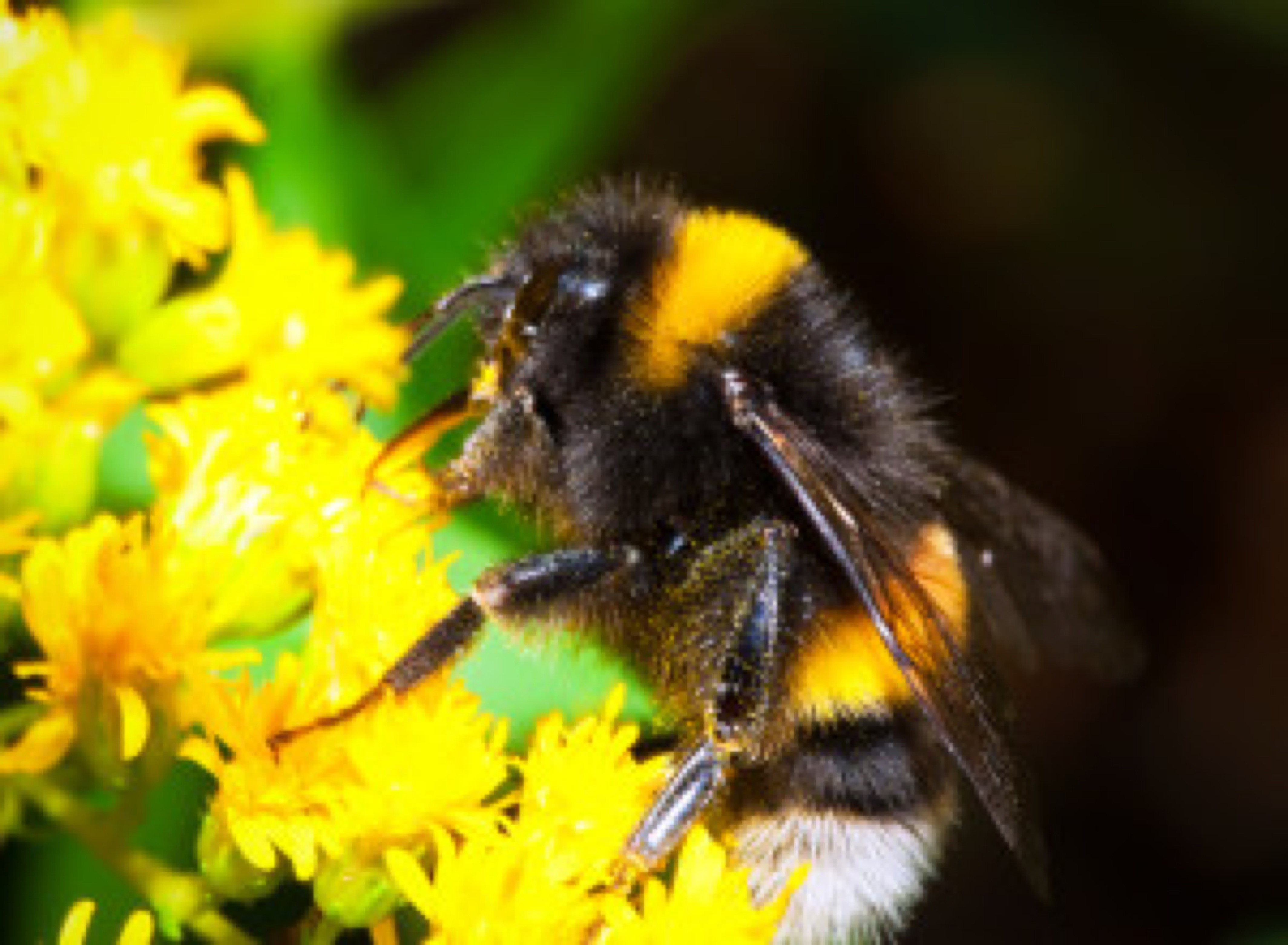 Facts and figures on the bumble bee

The United States is home to fifty bumble bee species, and researchers at the University of Illinois examined eight of them. Of these 8 species, 4 had declined an average of 96% in total abundance, and now occupy just 13% of their previous geographic range in just 20 years. They say that the bumble bee deaths may or may not be related to the ongoing colony collapse phenomenon that is affecting honey bees. These kind of reports and figures are always worrying because firstly, no one wants to hear of the decline of any wild life species and secondly, we have always been told that without bees to pollinate our food crops, humans would die off in just 4 years. Although it is now said that this is just an urban myth, there is no getting away from the fact that a world without bees would be a world with far fewer humans because there would be much less for them to eat without bees pollinating so many of our food crops.

Why are bumble bees at risk?

Bumble bees are in danger in many developed countries due to their habitat destruction and of course pesticides. Both the UK and Ireland have reported a serious decline in species, with the resulting fear of large-scale changes to the countryside, leading to inadequate pollination of certain plants. In response to this threat, the world's first bumble bee sanctuary was established at Vane Farm in the Loch Leven National Nature Reserve in Scotland in 2008. You might be tempted to lump all bees together but bumble bees are large, hairy social insects with a lazy buzz and clumsy, bumbling flight. We all know the phrase “bumbling along”. Many of them are black and yellow and are very popular with most people together with ladybirds and butterflies. They are popularly used in stories and illustrations for children's books. Although the queen and worker bumble bees can sting, you don't often see their stings because bumble bees are reluctant to use them.

Bumble bees are important pollinators of both crops and wildflowers. They are increasingly used in agriculture as pollinators because they can pollinate plant species that other pollinators cannot by using a technique known as buzz pollination. They are often placed in greenhouse tomato production because the frequency of buzzing that a bumble bee exhibits effectively releases tomato pollen. But their agricultural use is limited to pollination. They are not useful as honey producers because bumble bees do not overwinter the entire colony but like their honey bee relatives, bumble bees feed on nectar and gather pollen to feed their young. Today bumble bees are found mainly in northern temperate regions, spreading much further north than honey bees. Colonies exist on Ellesmere Island in northern Canada just 880 kilometers from the north pole. There are also a few native South American species while New Zealand has some naturalised species that were introduced some 100 years ago. The author of the study at the University of Illinois, Sydney Cameron, says that the 50 species of bumble bees in the US are traditionally associated with prairies and with high alpine vegetations and that they are one of the most important pollinators of native plants. He adds that any decline could impact the efficiency of the US food production for many crops, such as cranberries, blueberries and tomatoes because bumble bees are especially good pollinators of these types of crops. Unfortunately as yet no one has said for certain what exactly is causing this decline though many experts have their own theories such as pathogens, fungi, viruses, pesticides and herbicides. This news comes at the same time as flocks of birds have been dropping dead from the skies and fish washing up on beaches. I hope that these happenings are being taken seriously and proper investigations are being conducted.