Wild Lettuce is a Natural Remedy for Headaches, Insomnia & More 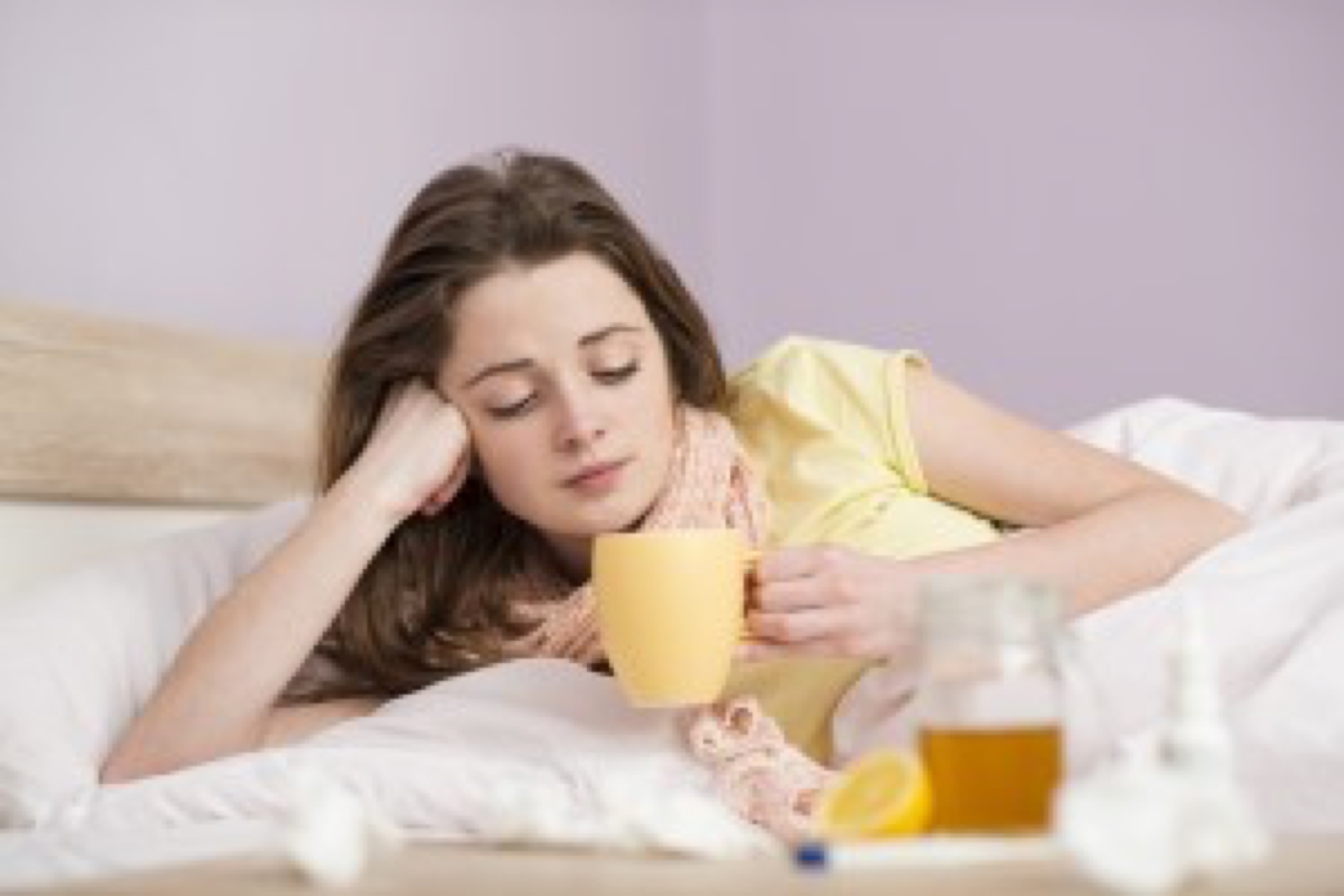 It can be almost too easy to reach for an over-the-counter or prescription medication whenever we suffer from a headache, a migraine, being unable to sleep or other conditions. But it does not have to be that way.
There are plenty of natural ways to deal with those day-to-day problems, many of which we have written about in the past.

Have you ever considered using wild lettuce?

Wild Lettuce was known to the Egyptians and the ancient Greeks for its ability to calm the mind and body.

Ironically, while the Egyptians thought it would heighten the sexual appetite, Greek priests used the herb to suppress their sexual urges.

Wild lettuce has a scientific name and it is Lactuca Virosa. But its common name is bitter lettuce or opium lettuce. This leafy and tall plant with small yellow buds is commonly found in North America and England, being a cousin to regular lettuce. 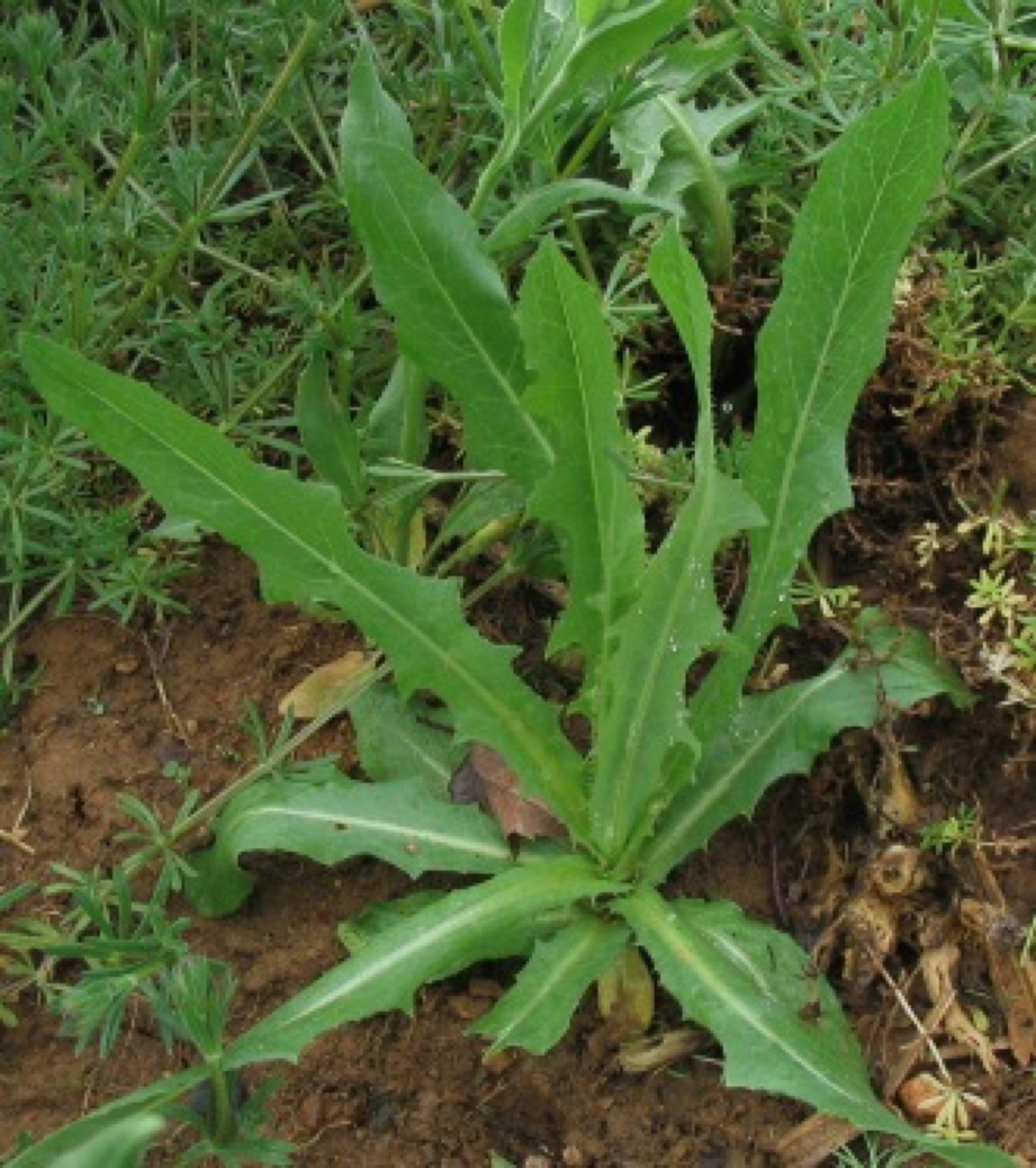 The name opium lettuce arose because of its pain relieving and sedative effects. Such effects are produced because of a white substance found in the stem and leaves.

This milky substance is called lactucarium. And, while it doesn’t contain any opiates, it has similar side effects when used. Lactucarium will work on the central nervous system to lessen the feeling of pain - in much the same way as morphine does.

Although not well known today, it has a history of being used as a more natural alternative to pain relief - and even as a recreational substance. In the past, it was prepared in two different ways. One was to cook the plant in a mixture of water and sugar in a pan, reducing it to a thick, syrupy but rather bitter mixture. The other was to dry the stem and leaves to make an herbal tea. But probably the easiest is to buy your own supply of wild lettuce leaf tea here.

Some of the conditions where wild lettuce can help

Of course, Healing Natural Oils can help with other natural remedies for headaches and migraines, and insomnia. 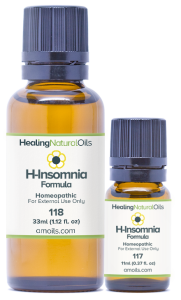